The Past, The Present, And The Promising Future of EVs 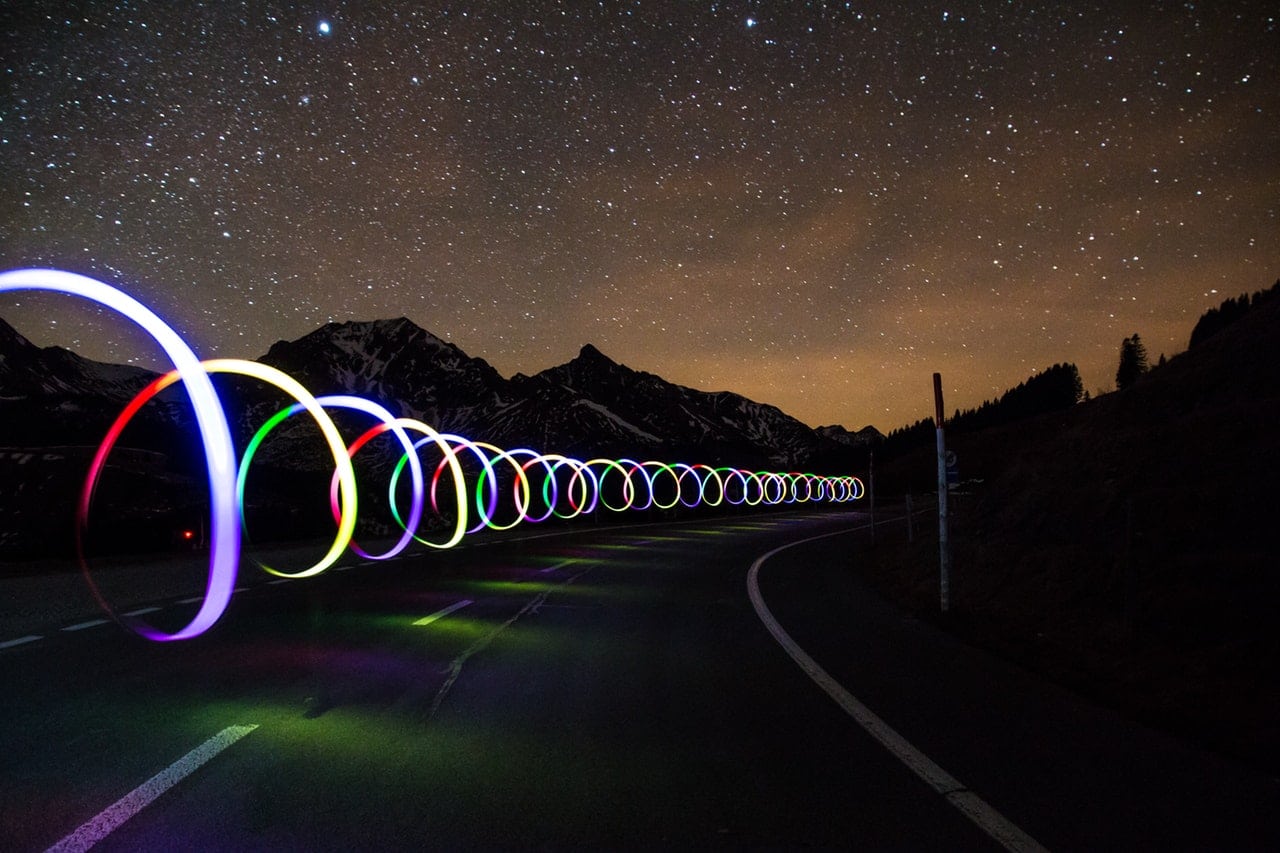 As a solution provider for renewable energy and smart energy management, this is our perspective to the story.

“IN THE BEGINNING” - A Little About The Past

Once upon a time, Electric Vehicles (EV) dominated the automobile market; in fact, they once outsold the Internal Combustion Engine (ICE) vehicle in the United States. Unfortunately, due to some critical reasons explained below, the fossil fuel engine dominated most cars on the road.

In the early 1900s, the following events occurred that led to a tremendous decline in the use of EVs.

All these led to a deep plunge in the use of electric vehicles all over the world. Even though the electric-powered engine was still adopted by other means of transportation (for example, the rail transport system), almost all the cars on our roads were running on fossil fuel.

How Did We Get To This Present State in The Adoption of EVs?

A few decades after the oblivion of electric vehicles, there was a spark in concern about the environmental impact of fossil fuels and fears that crude oil was depleting. This concern led to some research and development for alternative energy sources.

However, that scare wasn’t enough to drive the production of EVs around the world until about three decades ago. In the early 1990s, tighter environmental policies came into place. United State’s Clean Air Act Amendment, 1990, and the Energy Policy Act, 1992, gave rise to a renewed interest in electric vehicles by automobile manufacturers.

Within a couple of years, General Electric and Toyota responded with new models of hybrid electric vehicles that paved the way for other EVs by Tesla, Chrysler, Ford, Nissan and many more.

By the end of 2018, the total number of EVs was estimated to exceed 5.1 million. If you compare this to the overall global estimate of over 1 billion vehicles, EVs are just less than 1%. This draws us to the conclusion that we have a long way to go in the fight for a sustainable environment.

What Then Does The Future Hold?

There’s been a lot of forecasts predicting the prospect of electric vehicles around the world. However, with the present statistics, it’s sufficient to say that if there’ll be any significant development, it’ll depend on our commitment to sustaining our environment and stricter government policies to encourage the adoption of more EVs.

If we judge from the performance of a few countries, there could be a glimpse of hope. But the remaining nations need to catch up to this movement of efficient transportation that is environmentally friendly.

How Promising is The Future For EVs?

The currently-high cost of producing EVs is a significant factor that hinders it from having a global widespread. Today, owning an EV is luxurious. A typical one can cost well over $30,000. If only EVs can be made affordable for the middle class, there’ll be more of them on our roads.

Also, in the production of electric vehicles, the cost of manufacturing the batteries carry a significant percentage of the total cost. This has been a considerable challenge and has gained lots of attention in research and development. For instance, there’s the global quest for reducing the cost of producing lighter and bigger-capacity lithium batteries and, Toyota is working to have solid-state batteries in their EVs by 2020.

The future looks bright for EVs, as more vehicle manufacturers like Tesla, Volkswagen, Hyundai, and KIA are taking initiatives to produce electric cars that will be affordable and travel long-range. In addition, research shows that the cost of battery packs are expected to reduce significantly in the near future. This takes us to the second factor:

This is arguably the most prominent factor that encourages the adoption of EVs all over the world. Many countries need to be commended on their efforts in this regard, as they have set the pace in supporting the manufacturing, sales, and ownership of EVs according to their climate policies stipulated for a sustainable environment.

Countries like Norway, Switzerland, China, India, United Kingdom, United States, Japan, to mention a few, have situated incentives on EVs. They include tax reductions and exemptions, subsidies, bonus-malus, exception from road tax, parking fees and toll fees, the building of recharge points and many more. You can read the full details of Government incentives for most countries.

While there are still many inactive governments, in this regard, the countries with the current incentives need to improve their support. For instance, there could be incentives to support manufacturing companies by cutting down the cost incurred in the production EVs. Or there could be more investment in research and development. All these will facilitate a wider spread of EVs around the world.

As it stands, these two factors are most vital to seeing the diffusion of electric vehicles globally among several other factors.

It’s important to know that there are opposing arguments based on the facts that:

However, there are solutions/measures in place to address these issues. For instance, there are smart grid management systems that are designed to optimize the demand for energy from your electric car. It is called V2G (Vehicle-to-Grid), and it works by selling energy from your EV to the grid during peak hours and recharging your vehicle during the off-peak hours - since your car is usually parked more than 70% of the time. Also, there are enhanced safety measures put in place for our interaction with the lithium-ion batteries.