Renewable Energy in Denmark: What you Should Know 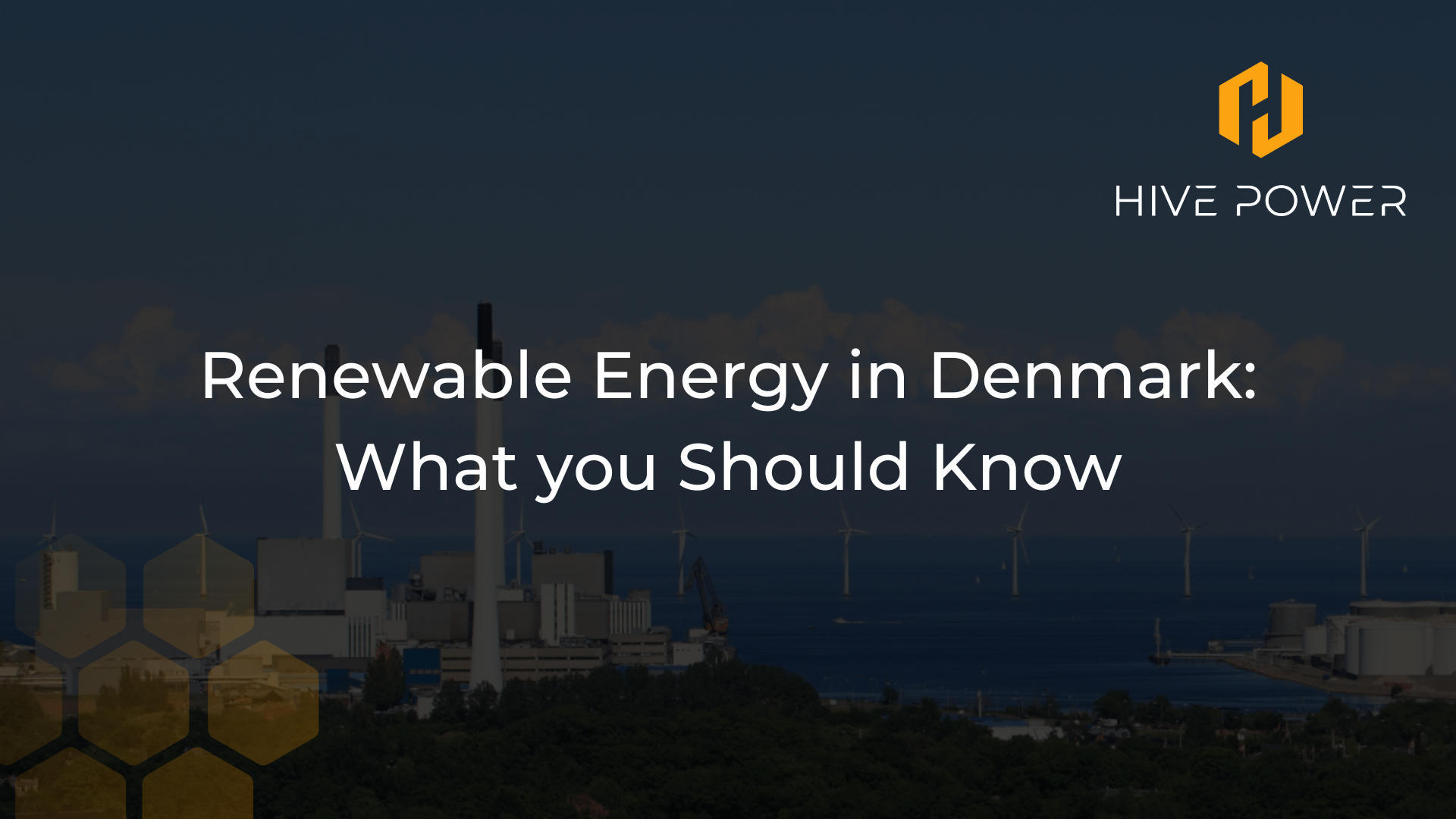 Denmark plans to secure 100% of its energy to renewables. In other words, renewable energy sources would account for all Denmark's energy needs across all sectors by 2050.The Danish land is home to constant climate breeze, which is further utilized to harness wind energy. According to Statistics on the capacity of active wind turbines in Denmark by Statista; In 2020, wind turbines accounted for 6259 Megawatts and had about a 10% increase by 2021.

It's a giant leap. But at this rate, 100% renewable energy for all sectors by 2050 could be achievable as Denmark is the world-leading country in Wind energy and turbine production. Making the wind production per capita greater than other OECD (Organization for Economic Co-operation and Development) countries.

Wind energy is the primary source of electricity generation in Denmark. 2020 showed a massive increase in electricity generation through wind turbines (56%) as opposed to 2016 (43%). Renewable energy in Denmark has also been utilized in the transportation sector. Showing less interest in fossil fuels and harnessing the power of bioethanol and EVs. Denmark sought to abolish CO2 emissions from vehicles and initiated a "green transport" proposal in 2008First hitting an October 1973 oil crisis, Denmark sought to improve innovations in greener energy over the coming years. These innovations arrived in the form of a feasible scheme of eliminating fossil fuels in domestic flights by 2030, and a €400m Danish aid by the EU to support electricity produced from renewable energy sources.To this end, Prime Minister Mette Frederiksen said she wanted to “make flying green”.Thereby putting methods in place of cutting down carbon emissions from aircraft by 70%, compared to 1990 levels. She admitted that the solutions for this target are not yet put in place. However, it’s something worth working towards.This is another major step towards a greener future as compared with Denmark's early years of energy schemes.

Factors and Policies Aiding the Growth of Renewable Energy in Denmark

Despite a vision of a 100% renewable energy scheme for the Danish Government, specific policies influence the rate of progress in renewable energy industries.For example, a report showed that in 1976, the Danish Government established a long term energy plan to curb the increase of energy demands in the near future. Nuclear energy was to play a role, but two Danish NGOs were established in the 1970s to go against nuclear power and raise concern amongst individuals in the society. And in 1985, Denmark abolished nuclear energy from the energy scheme due to dependency on foreign technology.  Denmark must think of possible solutions and reiterate its strategies towards promoting a greener future. Most of which can be implemented through:i) The choice of renewable energy technologyii) The economic support system which positions how much investment can be allocated for renewable energy projects and technologies.iii) Intentional executions of ideal alternatives under the idea of a cleaner, in line with national policies.

Today, the majority of energy generated in Denmark comes from wind turbines. The renewable energy capacity statistics for 2021 shows the wind power installed capacity to be 6,235MW.The wind capacity per capita also exceeds that of other OECD countries.

Statistics like this favour the establishment of energy projects mainly restricted to wind energy.  One of which is the Kriegers Flak amongst others;I) Kriegers Flak: Krieger's Flak is Denmark's biggest wind energy farm under construction in the Baltic sea on the Danish part of the reef. It is capable of generating enough electricity to power over 600,000 households over its estimated lifespan of 25 years.Construction works for the project started with manufacturing of the monopile foundations by May 2019. After which, the first turbine was installed at the beginning of 2021, and 72 more were completed in the summer of 2021.II) Thor offshore wind farm: Thor is named after Thorsminde, the nearest village on the shore. It has a capacity of min 800 MW and max 1000 MW and will be connected to the grid between 2025 and 2027. And will be established a minimum of 22 kilometres off the coast of Thorsminde. It spans a wide area of about 286km-squared and will be established (a minimum of 22 kilometres) off the coast of Thorsminde.III) Energy Islands: The world's first energy islands will be constructed in Denmark. Basically, with the capability of powering millions of households and possibly neighbouring countries.Harnessing the resources in the Baltic seas, the plan envisions an island that can act as a hub capable of serving offshore wind farms by creating better connections between energy systems and energy from offshore wind.

Despite Denmark's significant ambitions and progress over the years, some expert opinions on how the Danish Government handles renewable energy are far from validatory.The Popular Mechanics magazine, home of eight national award nominations, have considered whether 100% renewable energy is a major possibility for Denmark.As stated, if cheap renewable energy sources put fossil fuel plants out of business right now, the Danish could easily find themselves in a powerless position on a windless day.For a worst-case scenario, an icy-cold winter's night with too many houses depending on wind plants for heating and not enough fossil fuel plants ready to act as an emergency backup. James Kanter of New York Times, covering the struggles over European integration, talked about the howling winter weather in 2010. During the winter, thousands of Denmark windmills produced so much energy that they had to pay other countries to take the excess.Making a major concern to be the supply of electricity exceeding demand for about 1,000 hours each year by 2020. This might go on until there are substantial changes in the way electricity is managed in Denmark, says Mr BirkebaekMakin.

Careful studies and analysis show how well the Danish have improved their renewable energy goals over the years.By 2020, about 46% of Danish energy was used in the heating and cooling sector( air conditioning furnaces, domestic heating), the transport sector(33.6%) and the electricity sector (19.8%).Much focus is being diverted to improving the amount of energy targeted at the electricity sector and the amount of renewable energy in all industries in general. The Danish Government is ambitious and enthusiastic, and it's only a matter of time before their goals are realized.Therefore, it's necessary to apply simple steps to further attain the "green milestone" in the long run.