Renewable Energy in Luxembourg: What You Should Know. 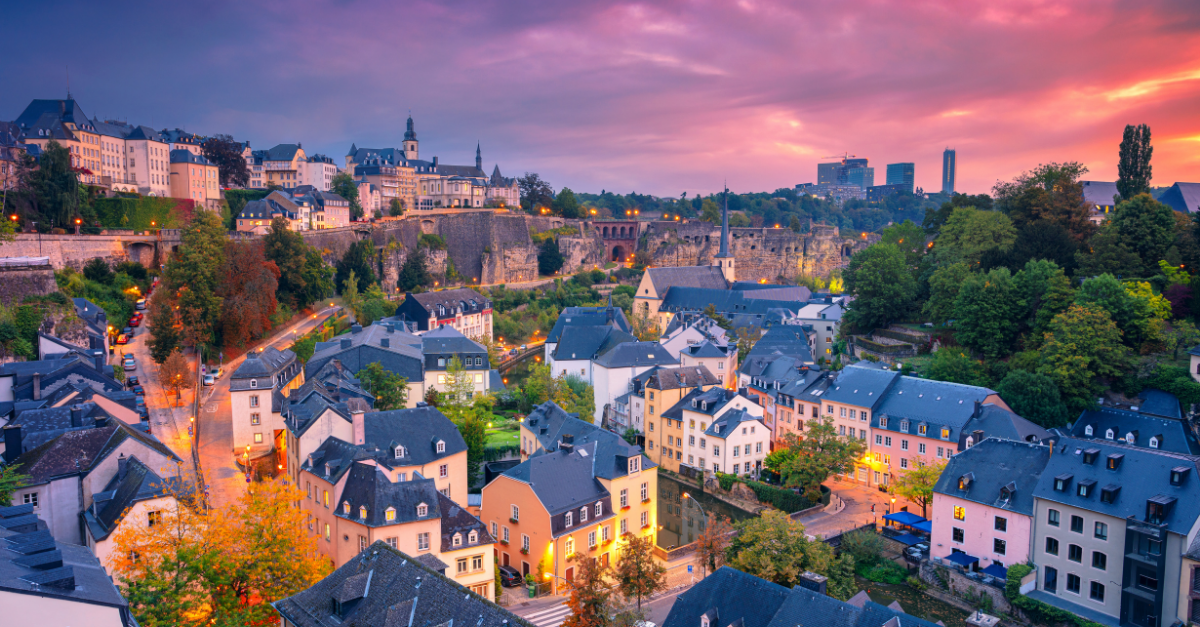 Did you know Luxembourg was among the EU countries to overachieve their 2020 renewable energy consumption target?

In January 2008, the EU committee published 20-20 by 2020 proposals regarding climate safety and energy renewability. These proposals included a 20% trimming of greenhouse gas (GHG) emissions and a 20% growth in the fraction of renewable energy sources (RES) in energy cumulatively consumed by the EU member states.

The emergence of these proposals coincided with a period in time the policies skirting renewable energy in Luxembourg had just begun to take a more definite form. For the targets—which were non-binding, by the way—to be met, Luxembourg would have to:

These expectations, as of 2008, seemed impossible to achieve. The country, however, made stellar contributions by reducing its GHG emissions by 21% in 2017 as against 2005, and in 2020, it drew 11.7% of its final energy consumption from renewables.

So Why is This a Big Deal?

To understand this, we need to revisit memory and glance through a brief but comprehensive chronicle of renewable energy in Luxembourg:

1990: renewables accounted for only 0.9% of the nation's total primary energy supply (TPES).

1993: the commissioning of two photovoltaic plants of 3 kW each was authorised. This, perhaps, kickstarted the seismic shift in renewable energy progress in Luxembourg.

1997: four wind turbines of 500 kW were commissioned and connected to the country's power grid. In the same year, electricity generation from biogas commenced.

2008-2012: Luxembourg failed massively to reach its Kyoto target regarding reducing GHG emissions. In 2005, Luxembourg was included in the Kyoto protocols that apportioned GHG emissions reduction targets to the concerned countries. Luxembourg had received a 28% reduction relative to the 1990 levels but eventually could only average a 9% reduction within the target years.

What's more? The country also transcended its RES target of 11% set by the EU by realising 11.7% of its final energy consumption from renewables.

Policies Aiding the Growth of Renewable Energy in Luxembourg

Several support schemes and policies are bolstering the growth of renewable energy in Luxembourg. Most of these policies were set in place during the same period when it seemed that the 2020 targets would be unrealisable. It was then discovered these policies had influenced the positive results derived in 2020:

Other policies: To further strengthen the schemes mentioned above, the government of Luxembourg introduced several policies such as renewable building obligations and infrastructural support.

Ongoing RE Projects and Initiatives in Luxembourg

In 2021, Vianden, a hydropower project, was initiated in Luxembourg. The initiative, a 1,296MW hydro project with a 7.34 million cubic metres reservoir capacity, is located in Diekirch, Luxembourg, and is still ongoing.

The Luxembourgish government also has active training programs for installers currently going on.

In Luxembourg, statisticians conceive that by 2030:

and that by 2050 Luxembourg will have:

As of May 2020, the average price of gasoline in Luxembourg is lower than the global average price. However, the affordability of crude oil and its derivatives poses a significant barrier to the growth of renewable energy in the country as people find this option more convenient than investing in renewables. If the Luxembourgish government revise its tax laws on the import, transaction, and use of crude oil into and within the country, the dependence may reduce.

The statistics discussed in this post show renewable energy in Luxembourg is accelerating at an incredible pace, and they point towards a possibility, if not transcendence, of the projections mentioned.