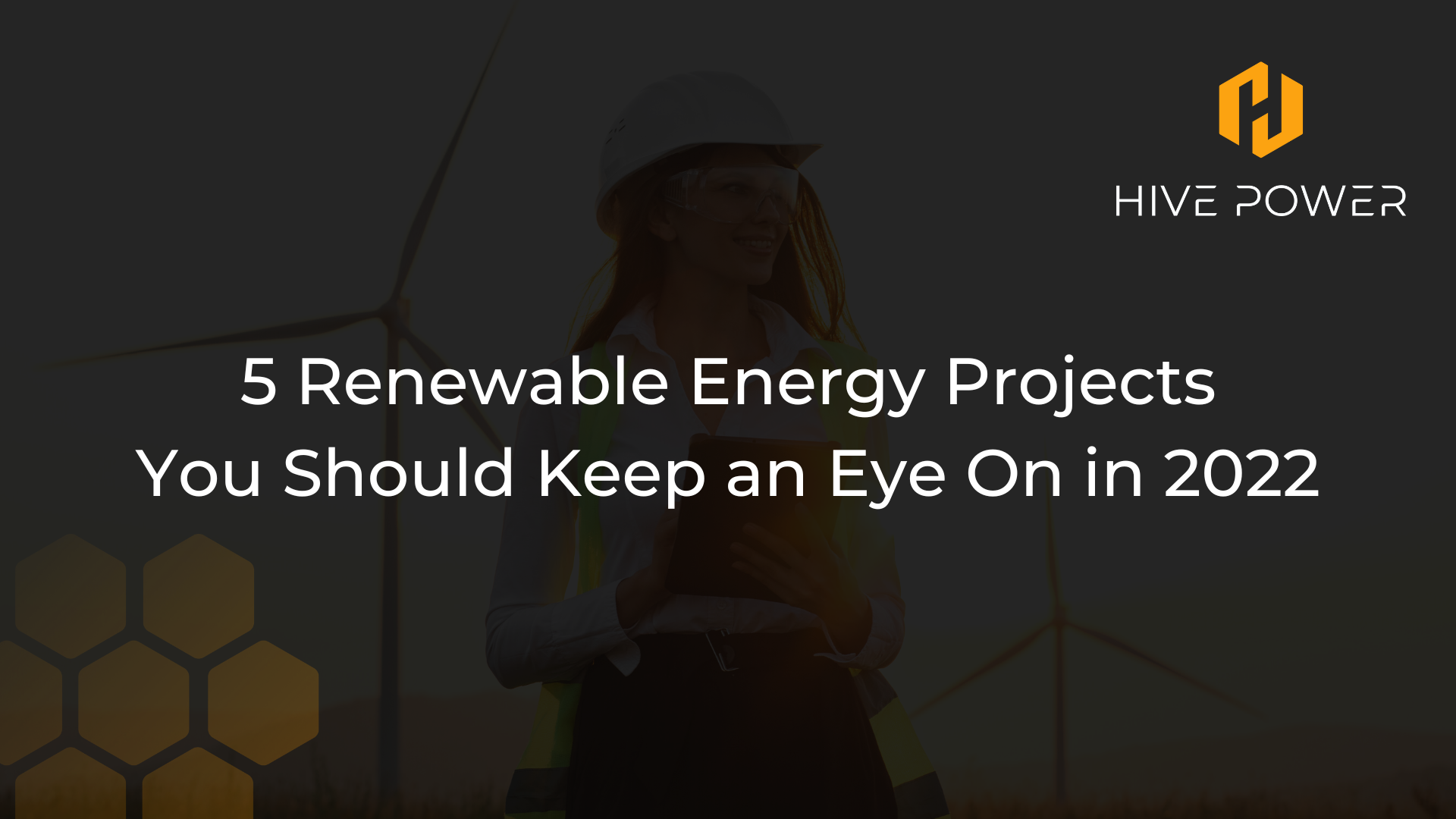 Global renewable energy (RE) journeys have been set in stone since the 19th century. Norway's Renewable Energy innovation, for instance, began in the 1800s, when the prominent engineers of that time decided to leverage their rivers' powerful currents to provide sustainable, clean electricity. And it worked. After hydropower had set the pace, wind, solar, and other renewables, such as biomass, followed suit. Now, the world is on the verge of an energy revolution that humankind has never witnessed before.

While every nation has distinct RE stories to tell, two things reconcile most of these countries' journeys, particularly the European countries: the Covid-19 pandemic and the Russo-Ukraine conflict.

Renewable Energy During the Covid-19 Pandemic

The global energy charts demonstrating RE growth reveal how many spikes the world experienced in 2020. Multiple reports also claim that wind and solar energies attained their greatest heights in the RE market, overtaking hydropower and earning impressive projections from experts.

Renewable Energy During the Russo-Ukraine Conflict

Most of the EU member countries get their oil and gas supplies from Russia. In 2019, the EU imported about 40% of its natural gas and about half of its coal from Russia.

With many of these countries obligated to cut ties with Russia, it became imperative that they look elsewhere for their energy supplies, a majority of whom decided to do away with fossil fuels and look inwards for their sustenance. This transition means a big deal to the growth of RE as European governments polished their energy policies to expand the attention given to RE. Germany's Renewable Energy, for example, took a transition leap after the invasion because of increased self-reliance on renewables.

These two key events have successfully birthed hundreds of remarkable RE projects worldwide, many of which have been completed, some ongoing, and the rest forthcoming. Below are some of the most noteworthy RE projects to watch out for.

Top Renewable Energy Projects to Watch Out For in 2022

With 2023 just around the corner, and with completed RE projects already running and satisfying the needs of consumers all over Europe and the rest of the world, it's only expected that energy consumers, as well as energy players, be on the lookout for forthcoming projects:

The Kust Zuid is a 1.5GW wind farm project co-owned by Vattenfall, BASF, and Allianz. The three companies began the non-subsidised construction in March 2019 by installing turbines in four key parcels in the North Sea, roughly 18km off the coast of the Netherlands.

It is composed of 140 11MW wind turbines, which, upon its commissioning in 2023, will make it the world's largest single-installed offshore wind project. The project's completion partially fulfils the Dutch government's plans to build a minimum of 3.5GW wind energy capacity by 2023.

The project is located in the Hollandse Kust wind farm zone, spanning an estimated 235.8km2. Upon completion in 2023, the operation of this wind farm is expected to prevent the emission of about 3.5 million tonnes of CO2 during its life cycle.

Tipped to be the biggest floating solar project in the world, the Madhya Pradesh floating solar farm is set to begin operation in 2023. The 600MW solar plant has floating panels installed in the backwater of the Omkareshwar dam. The panels will have self-adjustment properties if dam water levels rise or fall.

The project, which cost the Indian government $410 million, will have the capacity to supply over 180,000 households with clean energy annually.

The $18 million project, initially launched in Madrid in 2020, will be fully ready for demonstrations in 2023. The initiative's primary focus is the intersection of hydropower energy generation and smart grids.

The project will demonstrate the efficient utilisation of smart hydropower technologies by incorporating hydropower plants into decentralised grid systems and making them flexible enough to adjust capacities concerning other renewable energy sources such as wind and solar. Think of smart electric vehicle charging to better understand how this will play out. In smart charging, EVs adjust their charging time to off-peak demand hours to optimise cost and efficiency. The expected results of this initiative are similar to that and will go a long way towards enhancing Europe's RE generation and consumption.

In 2021, Scandinavian Biogas began building a 120GWh biogas plant in the Monsteras region of Sweden. This region is concentrated with local animal husbandmen whose livestock produce ample raw materials for the plant to process.

Upon commissioning by the end of 2023, the plant will generate 120GWh of biogas for domestic purposes and an estimated 70Mt of high-value digestate by treating over 10Mt of manure annually.

The United States has a Climate Leadership and Community Protection Act goal to develop 9GW of offshore wind by 2035, and this particular project happens to be one of the essential blocks required to achieve this goal.

South Fork is New York's first offshore wind project. According to the governor of New York, South Fork will eliminate up to six million tons of carbon emissions over the next twenty-five years after its commissioning in 2023.

Global energy development conditions can only improve as the days go by. The evidence of this lies in the increasing number of projects being validated, certified, and churned out annually worldwide.

With the introduction of smart initiatives, such as the smart hydropower plant in Madrid, the world is about to witness a turning point in energy sustainability. This points to the fact that all sectors that require energy to run need to go smart if they must catch up with the blistering speed at which RE developments are moving. Don't worry, we have you covered, sign up for our newsletter to get latest renewable energy industry news and updates.