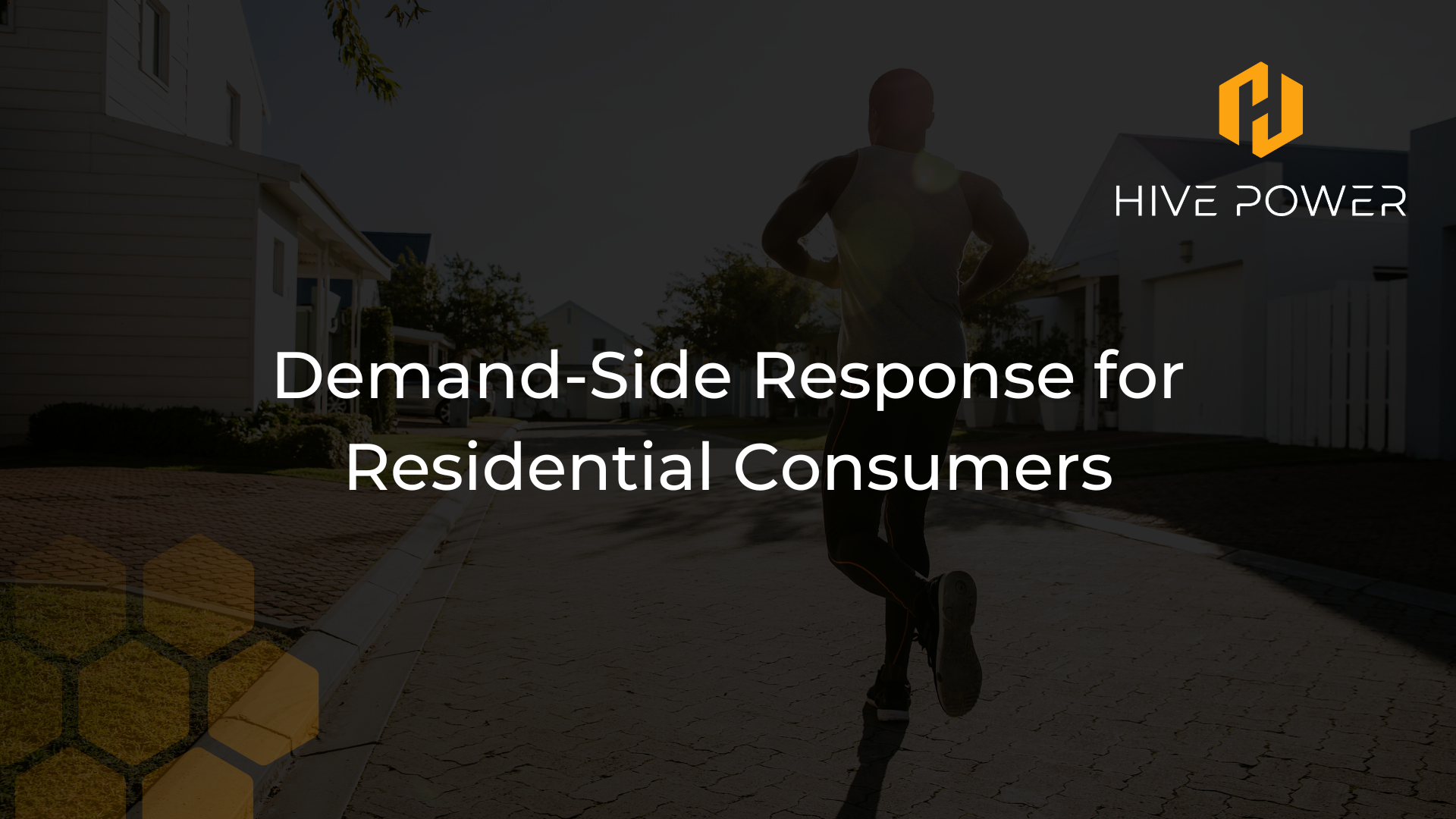 The term Demand-side response was known as Demand-side management (DSM) after the energy crisis in 1979. Various governments wanted to effectively manage demand through different programs because of the issues that arose with energy (fossil fuel then) production. These developments happened both in 1973 and 1979. However, the only thing that is helping Demand-side management thrive now is the availability of communication tools and more technology.

A distribution grid is responsible for the conveyance of power finally to the end-users. There is a frequency at which power comes into the grid; without renewable energy sources, this frequency is easy to keep stable. You don’t need a high level of control since the power is generated using fossil-based energy sources such as natural gas and coal according to the quantity.However, including renewable energy sources like solar and wind energy, the input rate is unpredictable. Therefore, the grid operators need the consumers' cooperation to regulate the power flow to the grid for a reward. Based on requirements and current state, the consumer reduces his power usage and avoids wastage whenever notified.For a large-scale business or an industrial setting, the demand-side response is very significant because the amount of valuable power that could be wasted is high. Despite their relatively small power capacity, residential consumers can also be participants in demand-side response. With the introduction of advanced technologies, operators can coordinate the demand-side response without much human input. These technologies would account for all little grits of power that accumulate to significant power.

Smart-grid applications provide real-time data to producers and consumers that help them participate in the demand-side response. They aid the effective communication between consumers and producers of electricity on how much is needed and when needed. Consumers can fix their thresholds, then adjust their usage to maximize the prices.

In domestic areas, homes usually have loads that use electric power. They could be:

A consumer can apply the demand-side response to the control of flexible loads in their house. Since they are not used all through the day, they act as virtual batteries. This power gets channelled elsewhere when they are not in use. So, for example, when the weather does not encourage the residents of a house to use the water heating system, they can decline the power supply meant for that purpose.

Certain technologies have been developed and would continue to emerge to achieve the goals of consumer demand-side response. Simply put, they are used for various functions and carry out specific roles to balance the grids.

The Hive Platform Flexibility Manager Module has an intelligent system used for effective consumer demand-side response. As a result, consumers do not have to be concerned with the activities involved in shifting loads because advanced devices with this technology carry them out.

What the Future Holds for Consumer Demand-Side Response

The advantages businesses get while performing the demand-side responses are more than the disadvantages. Homes can also be a part of this without having to use conventional methods. Smart technologies will continue to get developed and improved till almost all homes become partakers in demand-side response.The same way advanced metering infrastructures are taking over the metering systems, more people would be able to participate in demand-side response when the available technologies are adopted on a large scale by the grid operators. With advanced grids becoming more used soon, it would aid demand-side response. That way, we can eliminate power outages, and renewable energy would be more appreciated.Engaging consumers of electricity will only be possible with appropriate communication between them and the suppliers of power. Consumers can make their preferences virtually when necessary or at the initial stages of installation. Also, due to the flexibility introduced in the recent technologies, they can make changes at any point in time.