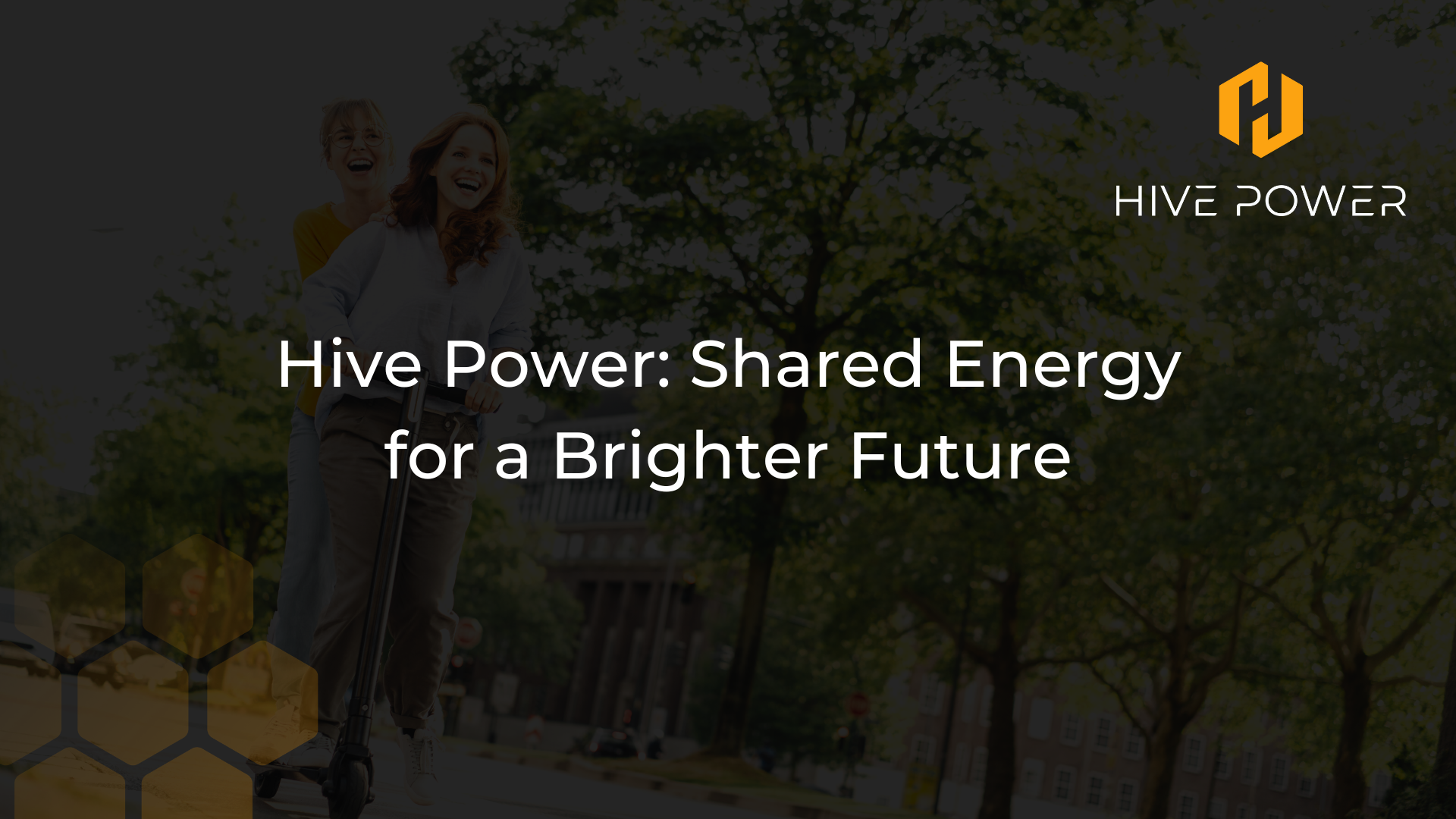 The power sector is facing a paradigm change, moving from a centralized approach with big power plants (hydro, coal, gas and nuclear) leading the energy market to a decentralized scenario adopting distributed energy resources (DER), such as solar and wind.In this picture, a new actor is emerging: the prosumer, i.e. households or organizations which at times produce surplus energy and feed it into the local distribution network; whilst at other times (when their energy requirements outstrip their own production of it) they consume that same energy from the grid. DERs are by their nature distributed and easily accessible, so accessible that even a single residential consumer can install a small solar power plant and become a prosumer.

The transition to a prosumer-driven electrical grid can be quite bumpy¹. The lack of a centralized planning and the increase of intermittent electricity production in the lower levels of the grid raise the stress on the electrical distribution grid and can lead to severe power quality problems, while distribution system operators (DSOs) need to cope with these new issues.

Though many utilities rightly see the impending arrival of solar-plus-battery grid parity as a threat, they could also see such systems as an opportunity to add value to the grid and their business models. The important next question is how utilities might adjust their existing business models or adopt new business models — either within existing regulatory frameworks or under an evolved regulatory landscape — to tap into and maximize new sources of value that build the best electricity system of the future at lowest cost to serve customers and society.

These problems are further emphasized by the increase of electricity consumption driven by the electrification of heat generation (heat pumps) and mobility (electric vehicles), which will tend to further increase power excursions in the distribution grid.To overcome this problem significant investments in the grid infrastructure are expected. This could initiate a so called business “death spiral”², or “grid defection”³. Prosumers reduce their regular power consumption from the central grid in favor of self-produced power. Besides they can install batteries to further increase their energy independence. Reasonably, these customers will still depend on the central grid for emergency or peak use, so electric utilities will have to operate their costly infrastructure and power-generating capabilities even as revenues from consumption decline.

We believe this bleak scenario is not the future we want. A future with a widening gap between autarkic prosumers, almost disconnected from the rest of the grid, and simple consumers forced to pay for a more expensive and inefficient grid.On the contrary, the future electrical grid should be characterized by an increase of energy sharing between prosumers, consumers and electric utilities, optimizing the energy resource and the usage of the infrastructure. In several countries, the current unbundled situation allows the end-users to freely choose their energy supplier.

In this context, enabling technologies like blockchain, and more specifically Ethereum, will allow decentralized prosumers to safely buy and sell electricity to each other at negligible marginal costs. New aggregators exploiting this technology can act as energy suppliers and compete in the global market. In this context, distributed energy storage systems (DESS) could also participate to the energy market and thanks to their high flexibility they could quickly respond to dynamic price signals. This represents a big opportunity of cost reduction for the end user.

Today we present the Hive Power platform, a decentralized autonomous organization (DAO). The goal of Hive Power is to create energy sharing communities where all participants are guaranteed to benefit from the participation, reaching at the same time a technical and financial optimum for the whole community.This is achieved by devising a mathematically sound market mechanism that incentives the participants to collaborate with each other, coordinating their production and consumption. In contrast to other energy sharing market schemes, the Hive Power platform takes also in account technical aspects, such as cables power rating and voltage limits in order to reach a multi objective optimal solution.By using the Hive Power platform users are empowered to create decentralized energy communities. The scope and the size of these communities can be quite heterogeneous.The first application of Hive Power will be the creation of self-consumption communities (SCC) on a condominium, where the members of the community consume together the produced solar electricity from their own roof by increasing their energy autarky.Starting from this initial application, Hive Power will grow in size by including any kind of producers and consumers in the low voltage electrical grid in cooperation with DSOs.Hive Power will also support micro-grid communities, where the connection to the main grid is not ensured continuously and the requirements of technical and financial operation are strict.We believe Hive Power is perfectly tailored to the current grid transition, enabling a safe and cost effective operation of the electrical grid by ensuring a fair and resilient energy market for all actors involved.We are just getting started and we are really excited for the future ahead of us.Join Hive Power Telegram chat:https://t.me/hivepowerLearn more about Hive Power: