Renewable Energy in Austria: What you Should Know 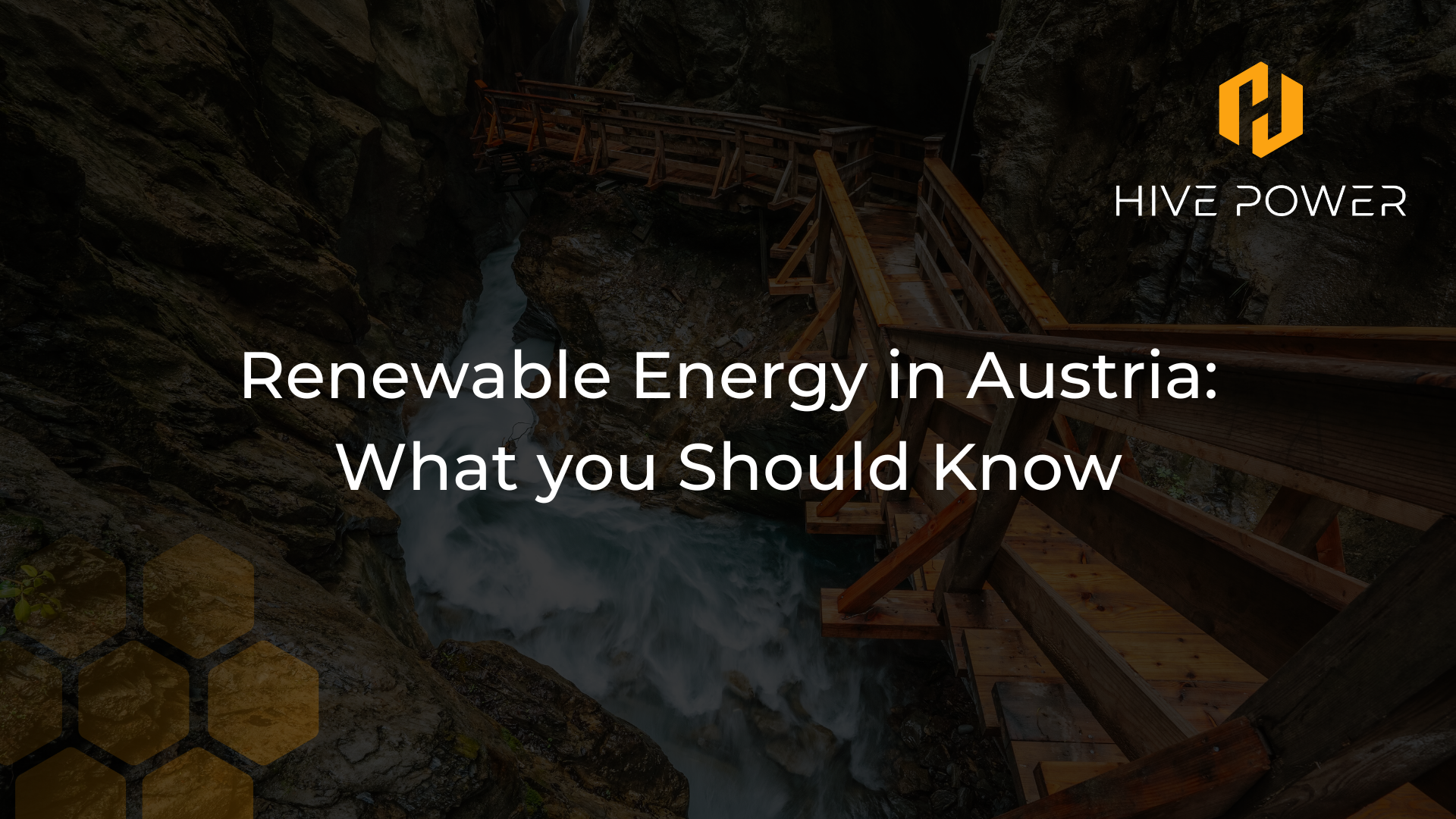 Austria has up to 62% of its land area covered with beautiful mountainous regions, making it popular as the Alpine nation. While this is a significant reason behind the predominance of alpine and downhill skiing in the nation's sports, the landscape is also maximized for renewable energy production. As a result, close to 80% of the power generated in Austria is from renewable energy sources, especially via hydroelectric dams.[caption id="attachment_8621" align="aligncenter" width="940"]

Image by Conny Schoenherr from Pixabay[/caption]Austria's rich history and culture make it a place to reckon, as it is the home of classical composers and artists and also to Europe's oldest man, Oetzi. Austria may be smaller in size than some other European countries, but it has its heritage and great significance as one of the world's leaders in renewable energy.

How Far Has Austria Come in Their Renewable Energy Journey?

Austria has several industries, particularly a major service sector. For each of these industries, the use of power cannot be overemphasized. Though the energy sector still includes oil and natural gas production and the likes, the inclusion of renewable energy is highly evident. Energy production generally increased by one-third between the 1990s and 2015 in Austria, and it moved up as development occurred, causing a need to harness more energy sources.Austria as a country has moved on mainly to IT-based electricity supply, smart metering, and control instruments because of its high level of inclusion of renewable energy into the grids. As suitable and alternative sources of energy, renewable energy sources like bioenergy, wind power, hydropower, and solar power have played their roles in making renewable energy in Austria boom. We've highlighted each of them below.

Policies Aiding the Growth of Renewable Energy in Austria

Austria has both the ability and political will needed to further the use of renewable energy resources. The recent decline in the emission of greenhouse gases and carbon footprint in Austria can be traced to certain laws and the maximization of research and development in the country.Recently, the Austrian National Parliament voted in support of the Renewable Expansion Law (EAG) to have renewable energy sources supply 100% of Austria's electricity needs, setting a goal with realistic plans in place. Before this, Austria created a National Energy and Climate Plan based on the "mission 2030" statement released by the government in 2018. This plan has shaped a lot of the activities surrounding renewable energy in Austria until today.Some of the measures to meet the climate and energy targets of 2030 and 2040 include enacting strict laws on greenhouse gas emissions. There are also plans and projects to this end.

Ongoing RE Projects and Initiatives in Austria

Projects on renewable energy in Austria are quite a number, but these two have large-scale impacts.

Interestingly, this project involves installations and a multi-year servicing plan that makes it sustainable. The project will cater for up to 85,000 households yearly with 4,400 KWh per home, and it's is planned to conclude by the end of 2021.

Collaborating with other partners in Vienna - Starting from 2019, a pilot plant in Vienna has been worked on to convert waste to value. BEST has cooperated with the Institute of Process Engineering at the Vienna University of Technology to improve bioenergy production by enhancing syngas conversion from wood.A pilot project, 1 MW gasifier, is currently under construction, and the plan is to integrate it into the waste incineration processes. From the scale it has started with, there is more to come. Some partners in this project include SM Group, Heinzel Paper, and four others.

Austria already met their EU-allowed 2020 goals for renewable energy in 2016. Now, Austria has a target to meet 100% of the electricity needs of its 8.95 million inhabitants in 2030 and neutral carbon emissions by 2040. Austria can achieve this by increasing its renewable power generation up to 22-27 TWh, of which 10TWh is likely to come from wind energy.Austria can meet these targets given the growth rate in the renewable energy market and technologies in place. Furthermore, with the way Austria is landlocked by the Czech Republic, Germany, Italy, Switzerland, Hungary, Slovenia, Slovakia, and Liechtenstein, all forms of innovation in Austria will hopefully spread out and make more impact.