Renewable Energy in Poland: What You Should Know 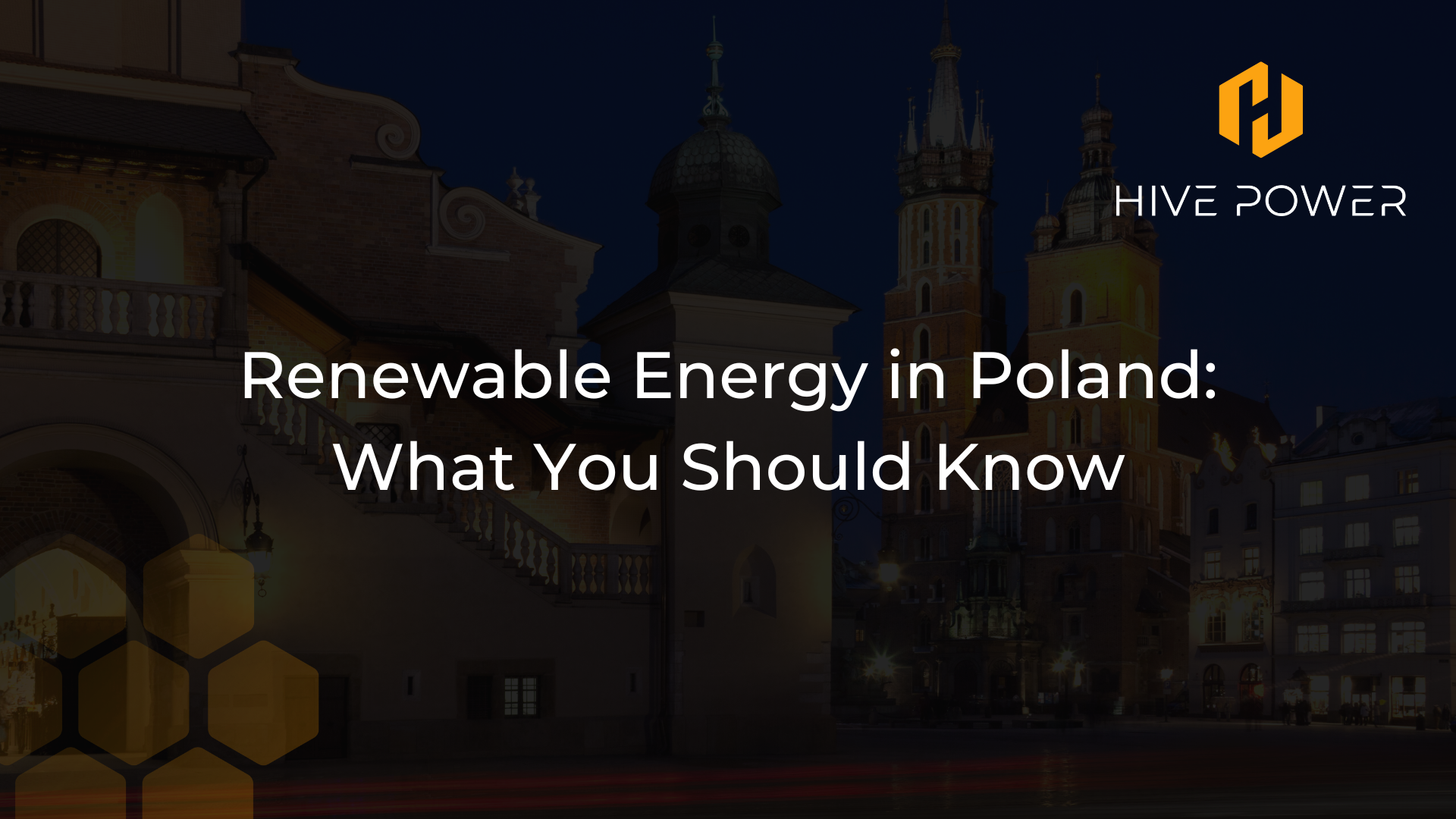 In 2019, when the EU set the 2050 climate neutrality target, Poland was the only country to not make impressive progress. The country instead chose to rely on coal, which, as of 2017, provided 80% of its power and simultaneously has been making significant contributions to the air pollution facing the world and jeopardizing the EU's environmental goals.A study published by WHO found that Poland had 36 of Europe's 50 most polluted cities, and 72% of Polish cities violate the EU's air quality target. This information explains why the country has an average annual premature death toll of 45,000 people resulting from air pollution.These statistical records are perhaps what spurred the Polish government to launch a clean air program in 2018 to reduce the fraction that coal and lignite make up in power generation from 80% to possibly below 56% by 2030.

The journey dates back to 2008 when the EU member states established that all member states achieve at least a 15% share of renewable energy by 2020. Eight years later, Poland, which had not exceeded 8% as of the time of this consensus, still had not been able to reach this target. By the end of 2020, only 10.75% of Poland’s energy was generated from renewable sources. In that same year, the renewable energy capacity in Poland totalled 9.475GW and even went on to boost by 0.367GW that same year, with wind power taking the largest responsibility by providing 65% of this capacity, closely followed by biomass, hydro, photovoltaics, and biogas. In 2020, Poland witnessed the death toll from air pollution drop by 800 people thanks to cleaner air resulting from the pandemic lockdown. Shortly afterwards, the country, populated by 38 million inhabitants, recorded 3,000 fewer new asthma cases in children, 1,900 fewer emergency asthma visits, and 600 fewer preterm births.In the same year, Poland made it to the third position in the European ranks in photovoltaics, expanding its solar output to 2.635GW—more than triple the output (0.823GW) generated the previous year despite Poland not having the best climatic condition, both in the wind and solar capabilities, to sustain these outputs. Coincidence? Hardly so.

It's safe to conclusively assume that 2020 was the positive point of inflexion in the Polish government's perspective regarding the importance of a decarbonized world and the role Poland has to play in the realization of this goal. In the subsequent year, Poland saw its reliance on coal drop from 80% in 2017, to 70.8%, according to a study published by Energy Market Agency, and the share that renewables take in the power generation rose from 10.75% in 2020 to 16.9% in 2021.

Policies Affecting the Growth of Renewable Energy in Poland

The Polish government, in 2021, approved Poland's energy policy until 2040 (PEP2040), which establishes the blueprint for renewable energy in Poland and the transformation of the energy sector. The policy aims to achieve maximum improvement in air quality through the deployment of specific unit goals working synergistically to get this desired result.The first unit goal is the subsidence of the share of coal-fired energy generation to a maximum of 56%. The realization of this unit goal will stoke the possibility of the second unit goal, which is an increase in the share of renewable energy sources to a minimum of 23%, thereby reducing Greenhouse Gas Emissions by 30% against 1990 levels.Moreover, in November 2019, the government announced a policy reducing the VAT applied to photovoltaics in Poland from 23% to 8%, thus making adoption more cost-friendly.Furthermore, the offshore wind capacity in Poland is expected to reach 5.9% by 2030 and up to 11% by 2040. These high standards set and backed by the Polish government will help drive the renewable energy in Poland to its desired targets within stipulated time frames. One factor, however, which we reckon might impair the growth of renewable energy in Poland is energy poverty. According to European Climate Foundation, over 1.3 million Polish households struggled to afford electricity, heating, and hot water as of 2019. In September 2020, the Polish government reached an agreement with the union of coal miners to phase out coal mining by 2049. But, while guaranteeing continued employment for coal miners till retirement, and severance packages in the case of earlier layoffs, the government said nothing about the common man's affordability of this new development.

Poland, as of 2020, produced 90% of the EU's hard coal—which still happens to be the country's predominant energy source. However, with the current situation of energy poverty in Poland, phasing out coal means deepening the poverty crisis and thereby promoting the possibility of black-market purchase among inhabitants who find coal much more affordable. This situation, of course, is tricky and puts the entire renewable energy goals in Poland at risk.

Poland currently aims to achieve a solar capacity target of 7.8GW by 2030. Right now, the country is witnessing a surge in the proliferation of unsubsidized solar projects on its way toward its solar capacity target. In addition, private companies such as Axpo and R. Power Group are synergizing to construct solar power plants with capacities ranging from 300kWp to 30MWp.Another initiative is the recently conducted Poland Grand Challenge, which the Gdansk MMB team won with its wind energy technology design. This happened shortly after a deadly storm had come with its silver lining by surging the power generated from wind farms to 6,700MW, inadvertently covering around 30% of Poland's 24MW demand as of February when this occurrence took place. No one knows if there exists a connection between these two events, but this initiative arrived at the perfect moment when unexpected wind crises need to be optimally utilized.Finally, Masdar, an Abu Dhabi renewable energy company, alongside the Taaleri SolarWind fund, announced the situation of their onshore wind farms with a combined power of 51.4MW in Poland. This project includes the 37.4-MW Mlawa wind park in Mazowieckie and the Grajewo project with a combined double wind park of 14MW situated in Podlaskie, Poland.

Trends and precursors have been carefully studied to accurately predict the future of renewable energy in Poland. As a result, the statistics discussed earlier are not only a pointer to where Poland's renewable energy market will find itself in the next decades in attunement to EU's carbon-neutrality goals but also a revision of how far the country has come in the development of its energy sector. Government policies are, of course, key, as shown by the records of each renewable energy source's progress since its foundation. While some decisions, such as the phasing out of coal mining by 2049, seem unlikely, with steadfastness and the right offsetting actions by the government as compensation, these policies are achievable.