The Future of V2G Technology: What to Expect in the Next Ten Years 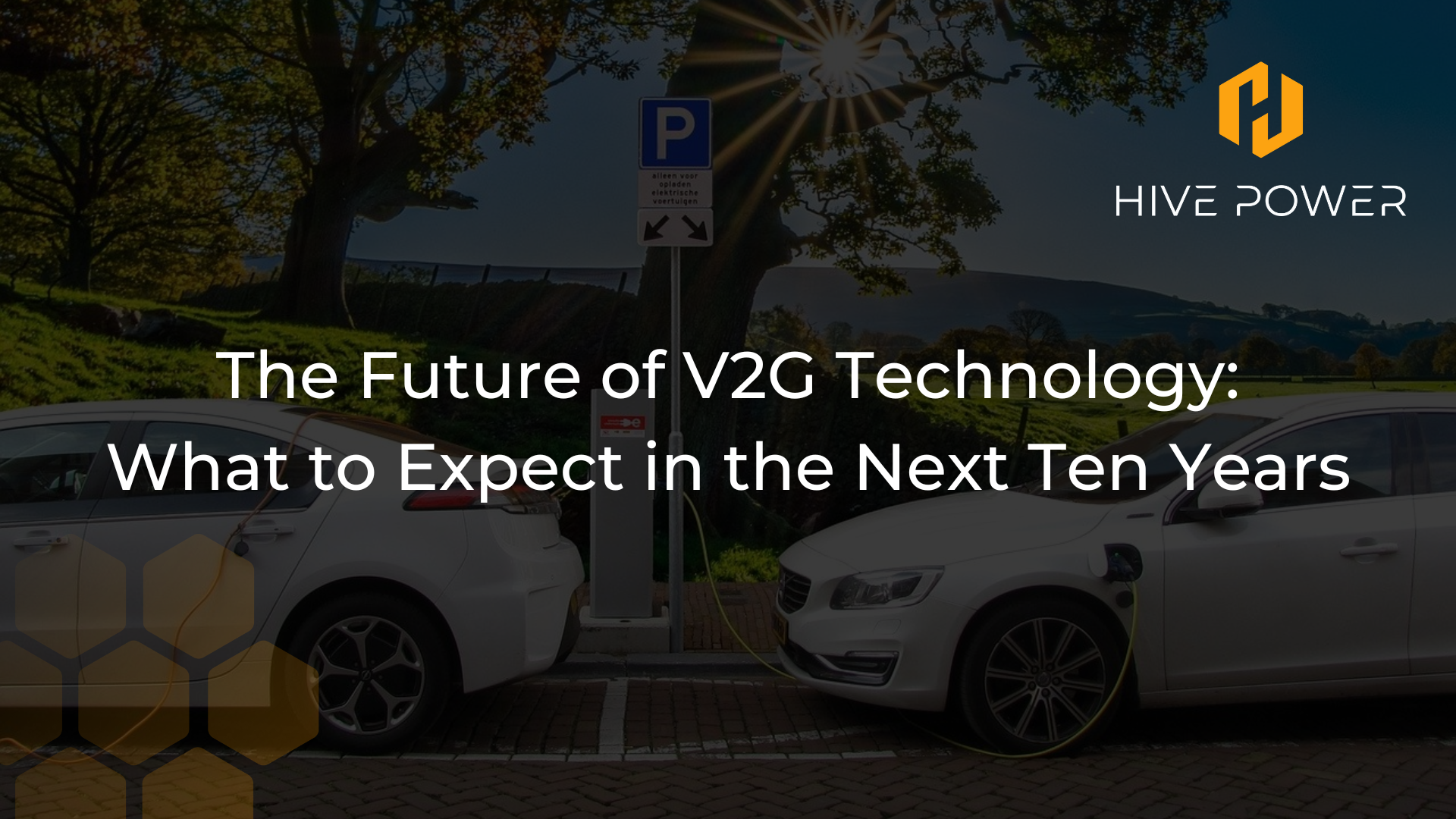 Electric vehicles come with a lot of advantages. Emission-free, efficient, and optionally rechargeable, as well as being an amazing transportation means. V2G (Vehicle-to-grid) technology allows plug-in electric vehicles to interact with power grids and supply the grids with excess energy in batteries. The idea of Vehicle-to-grid has existed since the beginning of the twenty-first century, precisely in 1997. The future of V2G technology ties its probability with that of the use of electric vehicles.

I was surprised to find that experts worldwide have scepticism about how feasible V2G technology would be in the future. However, technology is never exactly accepted by all and sundry at the point of inception. The future of V2G technology is still bright as the development of smart grids technologies and the production of PEVs (Plug-in Electrical Vehicles) would tend to stimulate it. Like science, it would thrive when it works according to the hypothesis and proves itself when it is accepted. I still see the trend of V2G technology taking over the world of plug-in electric vehicles.

Growth and Trends in V2G Technology

In a book by Dr Lance Noel and three others (Vehicle-to-grid, a sociotechnical transition beyond electrical mobility), they highlighted the usefulness of V2G in the electric vehicle industry as one which has the potential of moving the industry forward. This is due to their point of view that V2G technology is an excellent motivation for the EV (Electrical Vehicles) market. I cannot as well agree less. The V2G technology market is growing at a fast pace.Currently, precedence research tells that the global vehicle-to-grid technology market would have attained up to $17.27 billion by 2027. This was predicted from the high rate of growth of EV charging stations all around the world. In 2019, Europe had the largest share of revenue in the Vehicle-to-grid market with about 36% share.

As many companies are investing more in research and development, I have also observed that the growth rate in EVSEs - Electric Vehicle Supply Equipment revenue has increased globally to up to 80%. I relate with the positive predictions of the future of V2G technology from these trends. They give a better platform for the connection between grids and electric vehicles.

Coming down the time train from various industrial ages, it is evident that the current age - artificial intelligence age - speaks of a smart age. The concept of smart cities integrates smart homes, smart vehicles, smart grids, and all smart devices in one. Various attempts have been made to develop the technologies that aid the approaching of smart cities. A major key player among these technologies is the electric vehicle. For continuity, V2G technology has continually been researched and is hoped to come closer to reality.Some remarkable developments in V2G technology I have observed in the past five years include:

Despite speculations about when it would start being applied, this development gives a picture of readiness for change. These new batteries cost about 56% less than the former batteries and store up to 380 Wh/kg. The capacity increases, and the cost decreases. The use of stationary storage facilities poses threats and has its advantages. Yet, we should explore the concept of mobile power storage by virtue of the V2G technology. I believe we can all do more rather than box ourselves with the norm.

Applications in the Future of V2G Technology

The application of V2G technology is major to power grids. This can then be applied in the regular diverse applications. Consequently, the best way to maximize V2G technology is by utilizing it alongside smart grids.We can apply V2G technology to power homes as well. It can serve as a service that is more consumer-controlled. The same way it is connected to public grids or community grids, your EV can be channelled to provide the power needed from time to time in your homes.

A solar-powered car can provide power to your home when the battery is full or the grid during high demand using the V2G technology. Its application in this area is even essential. This is because temporary storage and proper control of excess power are necessary to avoid fluctuations. What better use than to channel the stored energy to grids where it is needed. The same goes for cars with rechargeable batteries and those with inbuilt generators. V2G technology makes power distribution and production better.

A two-sided energy flow idea gives a picture of what the future holds for V2G technology - flow between energy generation and distribution corporations and consumers. V2G technology is on the verge of becoming more widely accepted as electric vehicles are rapidly increasing worldwide. Electric vehicles recorded a 40% increase in yearly sales in 2019 and have continued to grow. To combat the issue of peak demand, you can expect V2G technology to be developed practically and increasingly adopted before 2030.As technology continues to advance, I expect that batteries will get charged faster, leading to more demand from the grids. As a result, there would be a greater need to balance grid systems, and V2G technology can address most of the problems.The world would need renewable energy and power sources more than before due to apparent reasons - climate change effects and gas emissions from fossil-fuel-generated power, consequently impacting the grids and their management. V2G technology would contribute to intervening aptly to avert consequences, and I look forward to its full utilization.