The Grid Operator Of The Future 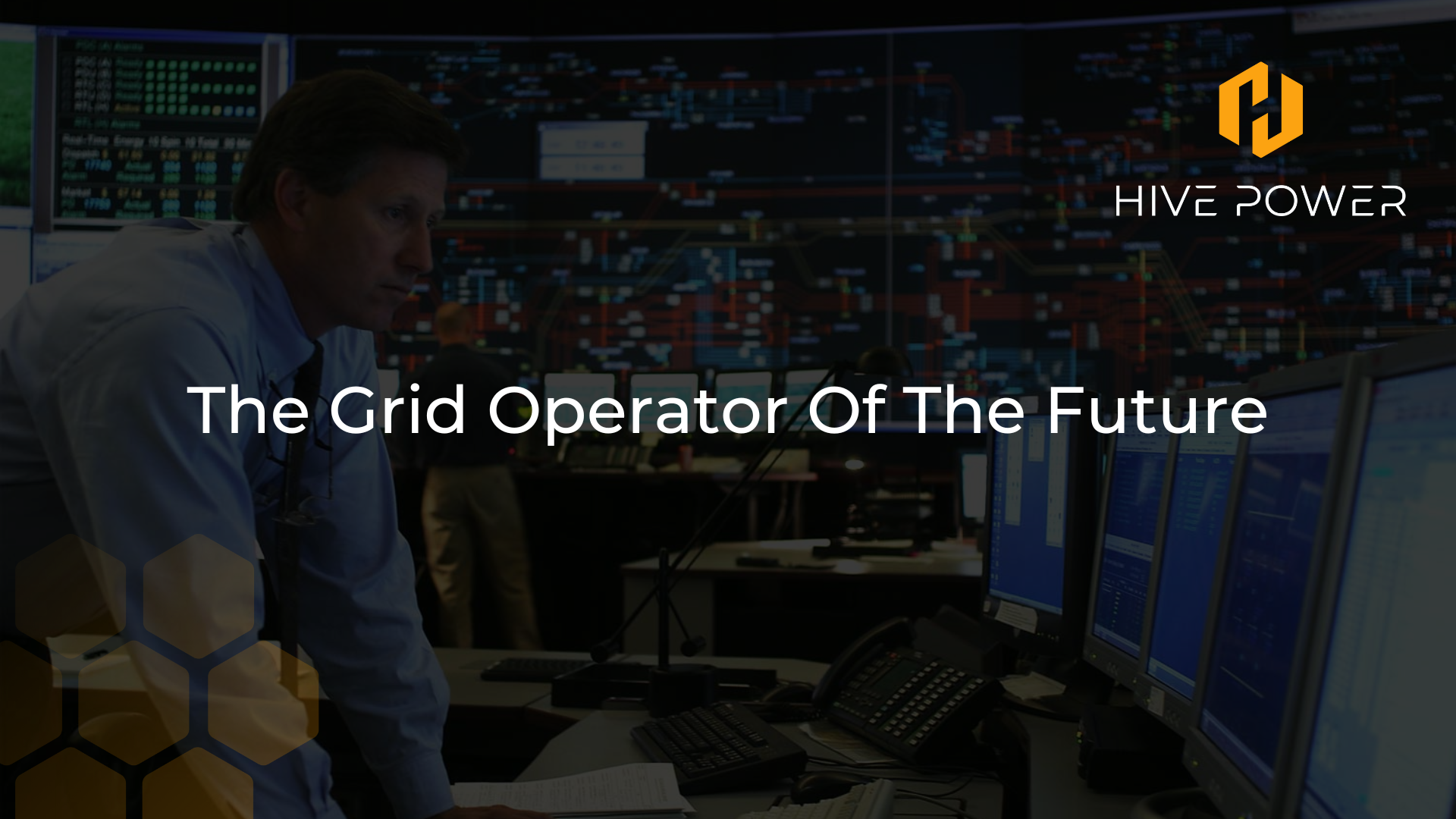 One of the more popular analogies used in describing how important some responsibilities are compared to others always goes along with the words “those on the front lines”. In grid operations, these people are saddled with the enormous responsibility of maintaining the balance between input and output. Despite the advances in grid operations and a steady move towards a more self-reliant and sustainable energy sector, the need for trusted operators is still relevant.

What Does a Grid Operator do?

A Grid Operator or System Operator is a manager that ensures the “reliable delivery of electricity to consumers, businesses and industry”. They are the grid managers who track operations from a set of computer consoles within a control centre. They spend most of their time making sure all grid systems function at optimum capacity. The need to anticipate and mitigate situations that could become potentially dangerous or costly is also part of their work purview.

Working as a Grid Operator means constantly improving skills using simulations to practice new situations and guaranteeing that they can quickly respond and restore safe power conditions to the grid in the event of a systems failure.

How DERs are Changing the Scope for Grid Operators.

The future roles of grid operators will have to consider the increase in responsibilities that reflect the need to use a higher number of DERs in grid systems.DERs are small or medium-sized electricity-producing resources or controllable loads that are connected to a local distribution system. They include distributed generation such as solar panels, small scale energy storage and controllable loads like EVs and demand response.The conventional scenario of grid networks has mainly been centralised. Their organisation revolves around energy generation, transmission and distribution, with the consumers pinned at the end of the supply chain. In recent years this system has gradually morphed into something toeing the line of a form of decentralised energy distribution. Consumers are becoming part of the process of energy generation, transmission and distribution, leaving grid operators with less of a clear-cut series of responsibilities.Emerging distributed energy resources (DERs) like rooftop solar photovoltaic installations, micro wind turbines, smart home appliances and plug-in electric vehicles are becoming quite active in the energy grid networks. Add this to the new market players such as prosumers, aggregators and more informed consumers, and the result is a new era with new opportunities. [caption id="attachment_8310" align="aligncenter" width="650"]

image credit: www.humless.com[/caption]So, for the energy transition to be successful, grid operators will have to develop new incentives, adjust their current roles and adapt their operations to accommodate these new DERs.

However, these grid operators could have access to the flexibility of DER integration for the benefit of the distribution grid and consumers alike. Here are a few roles they could take up with proper adaptation:

Regulatory Mechanisms That Could Help

Most of these regulations are still in their early stages of development and are given as a guideline more than anything else.Two of such regulations are:

The new Responsibilities and Their Impact

These new responsibilities will significantly affect how power grids operate in the future, and we can highlight some key benefits:

The potential impacts of these changes are projected to be immense. Grid operators are not necessarily a defunct part of grid operations but will have to leverage the new and the old to create a working framework for future operations.