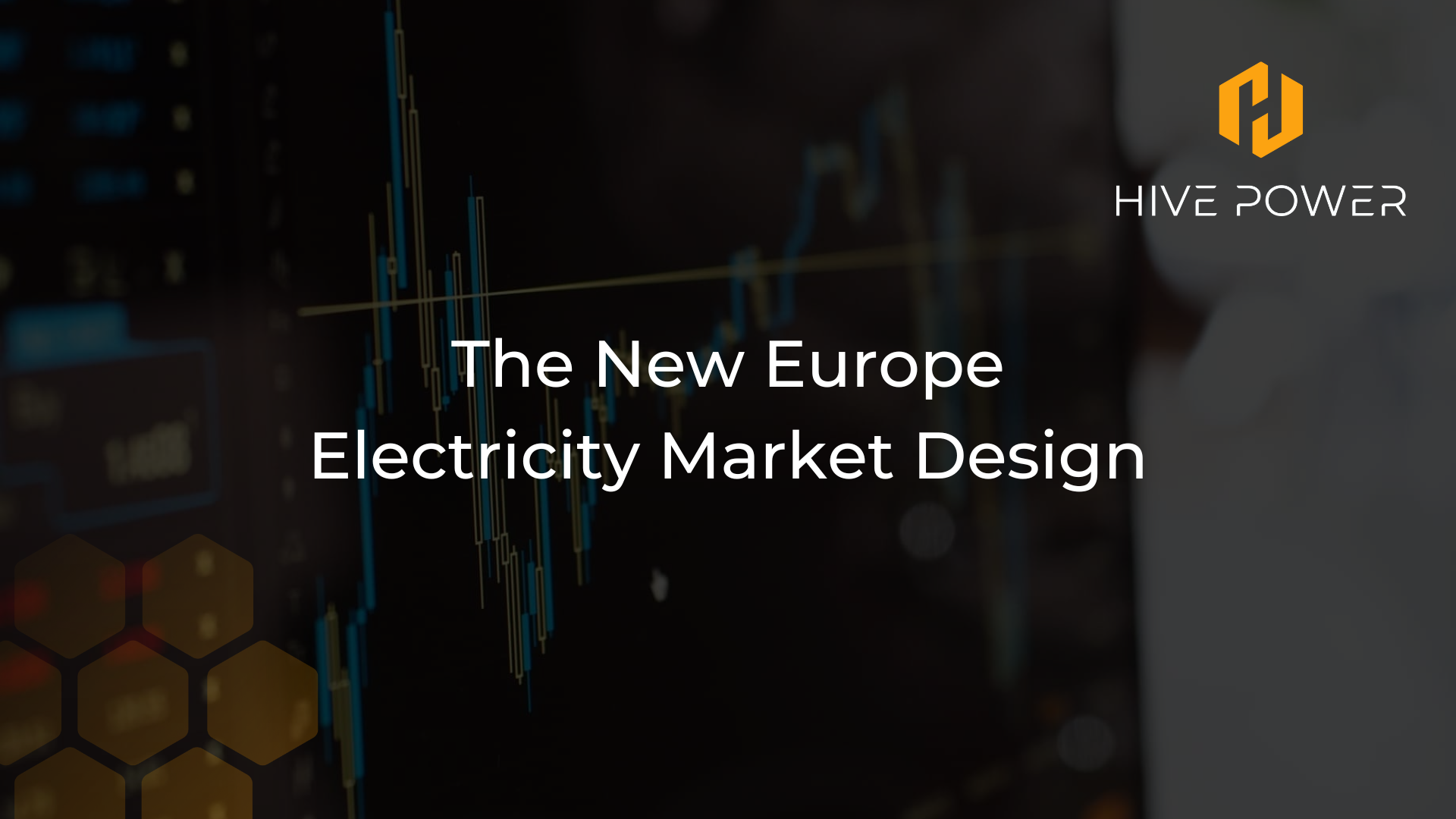 After the liberalization of the energy market, the system has experienced some notable changes in electricity generation, creating competition in the originally conservative industry. This trend has allowed newcomers into the industry with new initiatives and innovations, thereby creating competition within the industry. The sector which was predominantly energized by coal gradually started shifting into a gas power plant.

A report from EnAppSys gave that gas-fired plant produced about 41% power more than coal to the European power supply in 2019 where coal initially produced 31% and 37% more than the gas-powered plant in 2018 and 2017 respectively. The reason for this rapid and massive shift cannot be too far from the need to reduce greenhouse emissions since the gas-fired plant produces less carbon dioxide than coal.

However, the gas-fired plant still produces more methane which is also a greenhouse gas. Hence, the policy eventually had to shift further towards renewable and environmentally friendly energy.

Several innovations continue to go into energy production to move the industry from fossil fuel towards cleaner energy, tackle global warming and to provide an essential contribution to the EU's long-term strategy of achieving carbon neutrality by 2050. These innovations eventually encourage the new electricity market design in Europe.

"Today's approval of the new electricity market design will make energy markets more flexible and facilitate the integration of a greater share of renewable energy," was the promises made by the Commissioner for Climate Action and Energy, Miguel Arias Cañete. He further went on to give the assurance of cost-effective energy supply, "An integrated EU energy market is the most cost-effective way to ensure secure and affordable supplies to all EU citizens."

Of course, he is right, given that this new policy comes with a lot of promises that plans to increase the presence of renewable energy to about 32% in the EU's energy mix by 2030. The policy intends to increase building performance which is known to consume about 40% of the total energy supply in Europe making it the single highest consumer and also improve energy efficiency to at least 32.5% by 2030.

Even the government was not left out as each member state was required to draft integrated national energy and climate plan known as NECP for 2021 to 2030 and where each draft are to be analyzed and necessary recommendations made to help them achieve the goal by 2030. This comprehensive update of the energy policy framework will facilitate the transition from fossil fuels towards cleaner energy and reduction in greenhouse gas emissions.

The approval of the EU Council of Ministers' puts it into law and enforces it.

An important point worth noting and worthy of commendation is the level of consistency the EU has moved. The various projections they have made and how they have followed through is worth commending regardless of whatever flaws might still be in this process. It will also come as no surprise when more players support this initiative soon.

What Are The Economic Implications?

The Energy Performance in Buildings Directive (EPBD) outlines specific measures for the building sector to tackle challenges of the large energy consumption, to update and to amend many provisions from the 2010 EPBD, which is eventually targeted at bringing energy consumption in buildings to a minimum of 32.5%. The changes will bring considerable benefits from a consumer standpoint as this excess money can be diverted into tackling other financial demands and eventually increasing their financial standing.

Also, from the government's perspective, this will enable more energy to be distributed to where demand is higher. This new market will also attract more investors and will lead to the creation of jobs and encourage more growth in the economy.

This new electricity market is increasing the presence of renewable energy to at least 32% in the EU energy mix and this in the other way round will reduce the percentage of fossil fuels and the emission of greenhouse gases which includes methane and CO2. It was also noted that buildings contribute to about 36% of CO2 emission to the atmosphere.

Therefore reducing the consumption will also in like manner reduce CO2 emission. Most importantly, it will eventually contribute to the EU's long-term strategy of achieving carbon neutrality by 2050. The brunt will be bared by countries that depend on the exportation of fossil fuel.

Another advantage of this new market is the increase in the availability and sufficiency of energy, and this is because the system cuts down energy wastage and increases energy efficiency. The policy will also make sure that the energy available is only used when needed, and in a way that does not distort the internal electricity market.

This new market has put the European Union as leaders and initiators in the fight for a green environment and lead initiators in the transition to renewable energy. With the various set dates for the step by step actions towards the complete eradication of carbon emission and complete transition to clean energy set by the European Union and member countries, it will be agreed that these have taken the bull by the horns and are sure to achieve this set-out goal.

Maybe this might have been fueled further by the fact that the EU is the biggest importer of fossil fuel and have everything to win and very little to lose with the transition to renewable energy. Whatever the case may be, global warming has eaten up our planet and becoming the biggest threat to our dear earth.

The effect of global warming is not restricted to Europe alone as this war is declared at every inch and bend of mother earth. Hence, it will only be rational for every individual, organization and Nation to enter this war and join the fight before it comes knocking at our door.