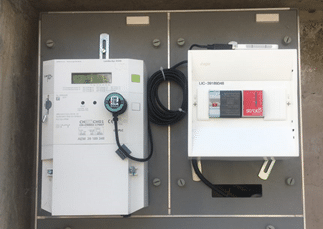 DESCRIPTION
Demand response is really important in grid management, and we are making efforts to make it as flexible as possible. It involves communication between a consumer or prosumer and the supplier of an el
When
2018
Who
MuLDeR 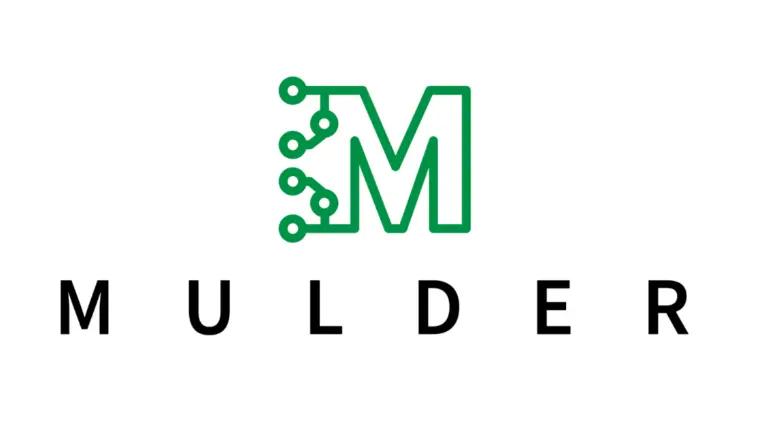 Demand response is really important in grid management, and we are making efforts to make it as flexible as possible. It involves communication between a consumer or prosumer and the supplier of an electric utility. The essence of this communication is to match demand with supply and distribute power with discretion from where it is in excess to where it is needed.The MuLDeR project is a platform where we are managing demand response. Alongside another project (the NEMoGrid project), the MuLDeR project is a project by the University of Applied Sciences and Arts of Southern Switzerland (SUPSI). While the NEMoGrid project focuses on developing market designs that would allow a smooth integration of renewable energy sources locally, the MuLDeR project uses the Hive Platform community manager module to achieve a multilevel approach to demand response.

What Are The Problems Solved by the MuLDeR Project?

Energy communities have intertwined connections and not just stand-alone ones. Also, each contributor and consumer of power is part of an effective demand response. Therefore, the goal of demand response in this application must be flexible and allow for various power inputs and coordinated responses. Flexibility in demand response applied in the MuLDeR project involves using grid-aware mechanisms to activate demand response.

Even though this project is a research project, it is already being evaluated practically in LIC (a real-life energy community project). The project seeks to solve the problems encountered in power grids at a community level by exploring the multilevel hierarchical scheme. More problems solved by the project include:

Milestones and Current Progress of the MuLDeR Project

The MuLDeR project has come a long way. A significant step along the way was the creation of a package called Gossipy. This package is infrastructural as it gives room for input from agents in the grid processes to be grouped in chats. Also, the interactions among the agents and outside information are executed according to a message-reaction paradigm.

More so, simulation and implementation in the pilot (the LIC) were already in place by the end of 2020. This simulation was achieved in July 2020 using a systemized interface that avoided any redundancy while getting scripts. It also used a python library - Krangpower - to provide modern interfaces to the necessary simulation functionalities that the project needed.This project utilized an automated market-making mechanism to carry out pricing during the simulation. The upper hand became evident. Predictions already showed that a better financial outcome would surface even before the simulation. This advantage is because the surplus of an energy community spreads among end-users and the community manager.

Challenges With the MuLDeR Project

The MuLDeR project may have faced some challenges but always met them with effective solutions. A significant challenge was that of grid constraints. Each agent has an objective function, so these grid constraints have some influence on them. A similar limitation imposed on the maximum power at the point of coupling was to tackle this challenge. Despite the limit on power generation, it reduced the peak power of the community as well as the total costs.Another challenge was the effect of control activities on the grid. Batteries introduced to the grid needed coordination so that they would keep having a good functioning. The project dealt with the issues resulting from control. It was by analyzing the power under control as a function of the PCC (Point of Common Coupling) power.

What Next? - Future Prospects of the MuLDeR Project

As work progresses on the MuLDeR project, it sets the future firmly on the foundation of already established results. The algorithms developed so far are for energy communities working with a market model, and the pilots are already implementing it for proper evaluation. The results of this evaluation would help us approach the problems with a better perspective.

With the solution provided by the MuLDeR project, we expect that the pilots would extend to a larger setting. This extension is such that several energy communities can cooperate and offer services to one another. Services can be offered first to the Distribution Service Operators (DSO) and then to the Transmission Service Operators (TSO). The project aims to apply its solution to a larger group of communities and prosumers.The synergy of this project and other projects would produce industrial products that would help the energy strategy 2050. There would be more complex applications in the distribution of energy, especially when using photovoltaic systems, as time goes on. More energy communities would emerge, and flexible demand response would need to solve the problems of peak load optimization.