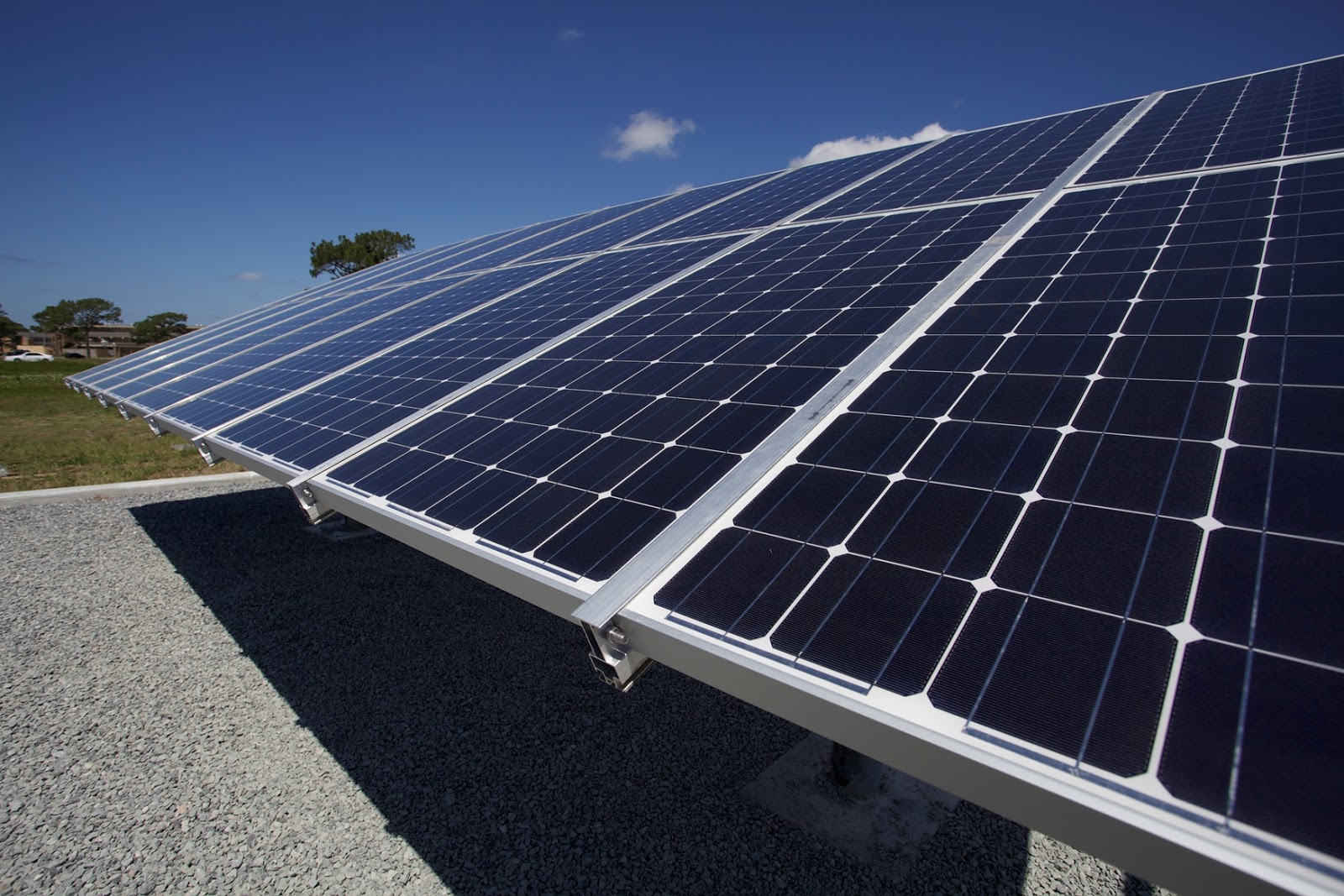 DESCRIPTION
The existing energy sector has its systems and organization. The grid controls all forms of power distribution and is more like transferring power from a source to different receiving ends.
When
2017
Who
NEMoGrid

The existing energy sector has its systems and organization. The grid controls all forms of power distribution and is more like transferring power from a source to different receiving ends. However, with the inclusion of renewable energy, the need for decentralized energy resources cannot be overemphasized, and the NEMoGrid project achieves this.Renewable energy sources are diverse, making them of various applications, and they have different capacities. Also, the amount of energy produced always needs proper regulation because of fluctuations. The NEMoGrid project aimed to make market designs that fit in, especially for energy communities. This way, optimal integration results occur with renewables on the grid.[caption id="attachment_8516" align="aligncenter" width="940"]

Image by PublicDomainPictures from Pixabay[/caption]The NEMoGrid project rounded off this past year (2020). Also, earlier this year, we conducted some evaluations. An important strategy used in this application is blockchain technology. There are nine (9) partners that synergized to make this project a success. The partners are the University of Applied Sciences and Arts of Southern Switzerland (SUPSI), Centre for Solar Energy and Hydrogen research - Zentrum für Sonnenenergie- und Wasserstoff-Forschung, Baden-Württemberg (ZSW), the professorship Cognitive and Engineering Psychology at the Chemnitz University of Technology (TU Chemnitz), Sustainable Innovation (SUST), Wüstenrot, Ngenic, Sonnen, Upplands Energi and Hive Power.

Some other market models existed before the concept of decentralized energy resources used in the NEMoGrid. They had their limitations, and those particular issues became solved in the NEMoGrid project. Some of these problems include:

There are various actors in the market mechanism used in the NEMoGrid project. They include prosumers, energy communities, distribution system operators, middle actors (aggregators, balance-responsible parties, and virtual power plants), and legislators who work with energy regulators. In addition, NEMoGrid applies the distributed control theory to overcome the challenges of other market methods.Some things influenced the choice of markets mechanisms, including:

Beyond meeting these, the market formulation that NEMoGrid operates considers decentralized energy resources. Its settings involve two factors - allowance for a group of end-users to control alterable loads and an independent system operator with a defined business model. These two factors make for a spread in control.

The end users can always control the usage of some devices and loads. These loads include heat pumps, electric boilers, and the likes. For being this flexible, the end-users get a reward from the distributed capital gain. The business model exploited by the independent system operator is such that it does the redistribution based on how flexible the end-users are.

Energy communities have a naturally decentralized structure. The structure entails the smart meters that collect, process, and store data of prosumers. Hive Power has a solution based on blockchain technology and uses its solution in the NEMoGrid project (to effectively manage this system).

The use of blockchain still encounters some challenges that limit its adoption. These challenges (such as scalability issues and privacy) are all considered in the application by Hive Power. Furthermore, with the creation of local energy communities on the blockchain, the economic and technical points of view come into play with the Hive Platform community manager module since the goal is to optimize all resources.

Milestones and Current Progress on the NEMoGrid Project

Currently, we have completed the NEMoGrid project, and evaluation is going on. You can access the results of the user research on the NEMoGrid website. The three pilots where we evaluated this project across Europe were in:

The peer-to-peer scenario used in the blockchain market in these energy communities proved profitable and successful when evaluated. There are seven (7) work packages involved in the NEMoGrid project managing decentralized energy resources. They include project management (WP0), the definition of future scenarios up to 2025 (WP1), market and tariff management design (WP2), the modelling framework (WP3), social acceptance (WP4), scalability and reliability (WP5), and dissemination and reporting (WP6). At this time, we have completed everything.Also, the project received funds from the joint programming initiative, ERA-Net Smart Energy Systems focus Initiative (Smart Grids Plus), supported by the European Union Horizon 2020 research program (under grant agreement No. 646039). Also, national funding agencies supported the partners in the NEMoGrid project (Swiss, German and Swedish). These brought it to the point of being a success.

Adopting the solutions proffered by NEMoGrid can be extended to more applications with increasing energy communities. However, we need the stage to allow these communities to thrive and apply the flexibility of markets. The control algorithms in the NEMoGrid project, when used, will maximize the potential of these self-consumption communities.The coming steps in the future would involve more implementation of the solutions discovered and improvements. There would always be room for additional extensions or extensive research. At the same time, the project has already put its propositions forward in a reasonable and proven manner. Any further complications or limitations in the course of usage will be recorded and worked on as part of maintenance strategies.