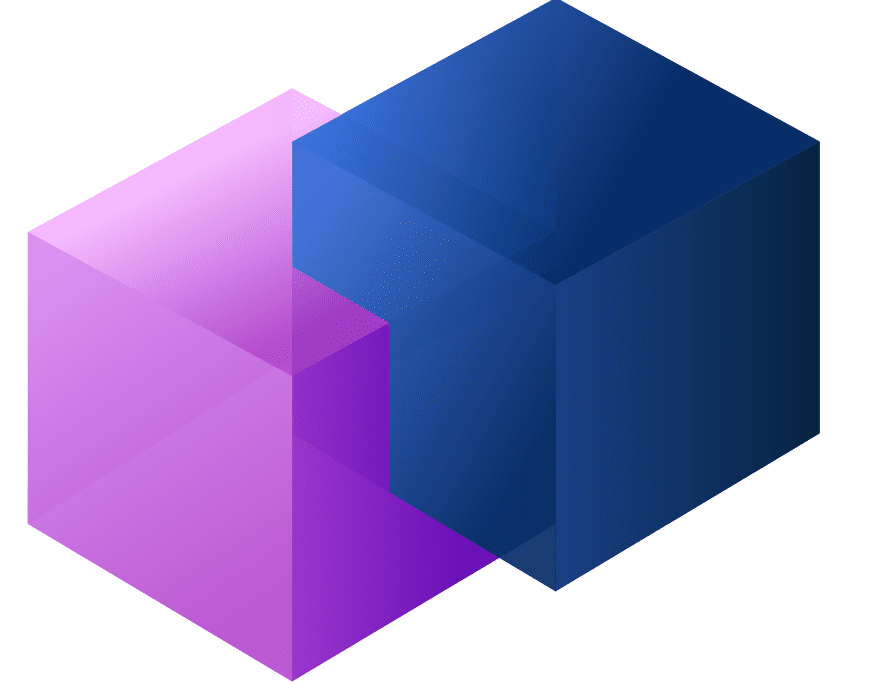 DESCRIPTION
PARITY is a project that revolves around a central theme described as "Pro-sumer Aware, Transactive Markets for the Valorization of Distributed flexibility enabled by Smart Energy Contracts".
When
2019
Who
Parity

PARITY is a project that revolves around a central theme described as "Pro-sumer Aware, Transactive Markets for the Valorization of Distributed flexibility enabled by Smart Energy Contracts". With this definition, it is clear that blockchain technology is involved mainly because smart contracts are in the mix.  In this project, Hive Power is responsible for implementing the blockchain Local Flexibility Market. However, blockchain technology is not the only form of tech involved in PARITY. The IoT also has a significant role to play in this valorization process.In simple terms, PARITY hopes to use blockchain technology and IoT to help conventional grids deal with the integration challenges of new RES by engaging end-users who will become effectively aware of prosumers to enable stable energy pricing.

What are the Objectives of PARITY?

The vision of PARITY focuses on implementing local energy sharing that helps with pricing and easing the stress on the grid as well as giving value to its flexibility sources such as EVs, heat pumps and batteries. It is also a new business model that puts prosumers on a pedestal, allowing the opportunity for energy exchange such as P2P energy trading and dynamic pricing.

This guarantees security and automation of operation through blockchain technology, smart contracts, demand-side management and the IoT.

Under the initial lab trial for PARITY, a smart contract scenario was created to monitor consumers' energy consumption via their devices and, in turn, exchange this information with the blockchain, automatically deciding settlements and further actions. The Hosts included:

The Internet of Things (IoT) has an ecosystem involved in this project. Within this ecosystem is the IoT Gateway which is deployed on-premises with an Information Management cloud infrastructure that helps with data processing and persistence. A gateway that enables communication between the Building WSN and the IoT cloud and ambient sensing, control and sub-metering data provision through multiprotocol gateway communicating with a wide variety of off-the-shelf sensors make up part of this ecosystem.A few other critical elements of this ecosystem are:

While within the blockchain ecosystem, PARITY Cosmos sidechain aims to interconnect with the Cosmos blockchain, support the market and smart contract aspect, and facilitate interconnection with other authorized off-chain parties through relevant interfaces.

The Oracles involved in PARITY are responsible for verifying and transmitting real-world events in a trusted and secure way by triggering smart contract transactions and retrieving anonymized data from specific prosumer service legal agreements (SLAs) to be used as key performance indicators to the blockchain smart contracts framework.

Local flexibility of PARITY enables multiple uses across the board, like in prosumer apps that include informative billing and automated profiling. The Local Flexibility Market also runs on the Hive blockchain platform, while PARITY Oracles and DER dispatch are part of the multiple-use cases enabled by PARITY.The Local Market design of PARITY follows a defining structure:

The Roles of Stakeholders

ESCOs (Energy service companies) are also stakeholders in PARITY because they focus on developing and building financing projects that save energy, reduce energy costs, and decrease the cost of maintenance and operation on the customers' end. They offer improvements in energy efficiency based on a performance contracting method, so compensation for projects is directly linked to actual energy cost savings. In PARITY, ESCOs will enable fair pricing at all ends.

Risks and Barriers Encountered With PARITY

Obstacles that stand to hinder the fast adoption of PARITY include:

Pilot Sites And Use Cases

There have been several use cases in PARITY, one of them focused on congestion management by DSO through the operation of LFM to increase DER penetration. The steps taken included detecting the network colour by DSO, activating LFM and mapping DER, which resulted in dynamic activation of flexibility in real-time to eliminate congestion.

PARITY is all about fairness and integration of all platforms and parties involved in the electricity distribution process. The project uses new-age technology to solve conventional and innovative challenges hoping to ease the stress in all quarters and improve sustainability. As Partners in the PARITY project, Hive Power understands the objective all too well and we’re seeking to chart a new course in the grid technologies industry.