Renewable Energy In Germany: What You Should Know 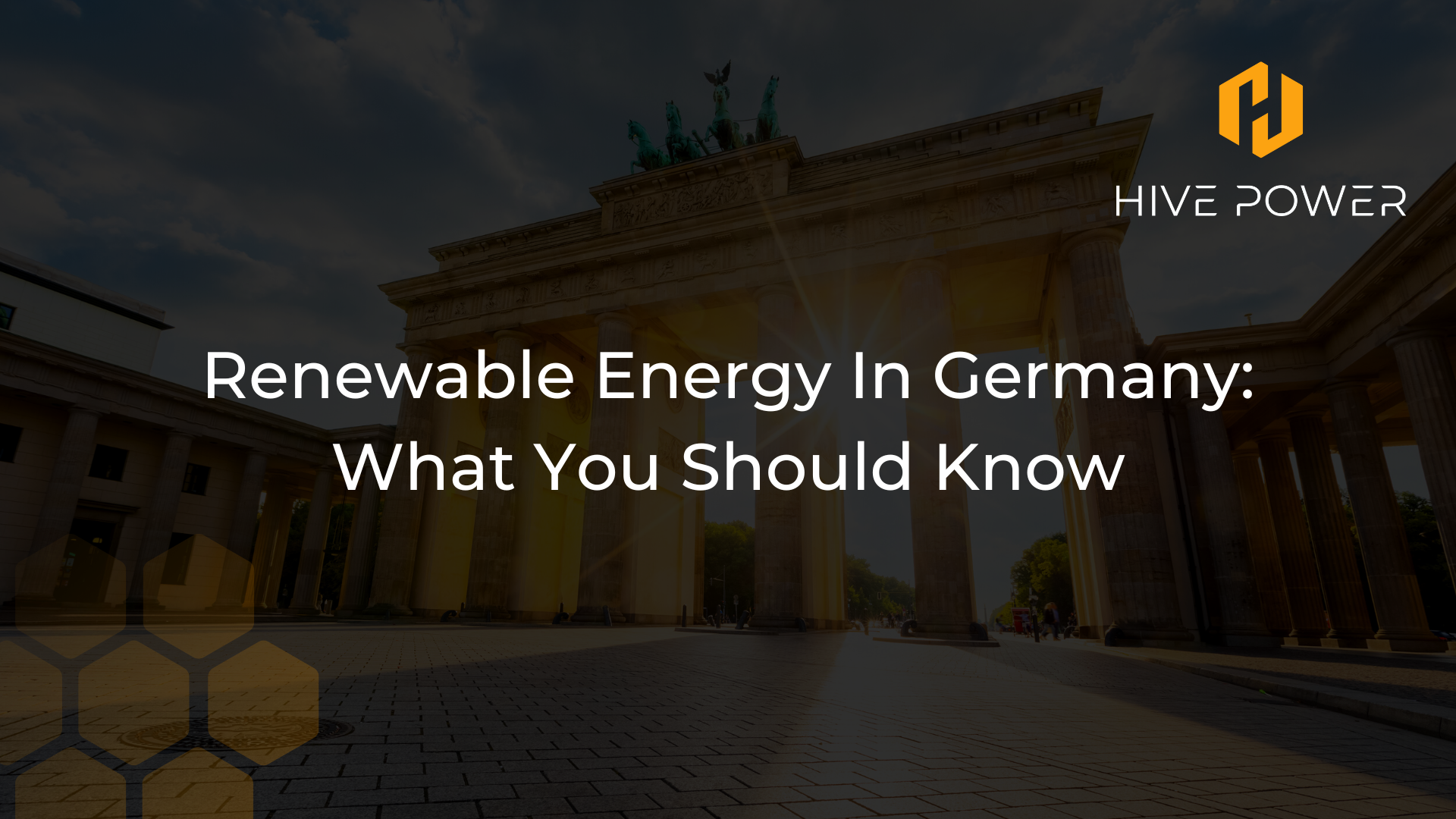 Germany is one of the signatories of the Paris Agreement. It has, over the years, been phasing out the use of fossil fuels in the electricity sector, setting a target of reducing the emissions used in this sector by nearly 60% by 2030. They are among the early adopters of the importance of renewable energy, going as far back as the 1990s.

In 2020, Germany's gross electricity generation from renewable sources peaked at 251 terawatt-hours bringing it closer to becoming a major contributor to the EU's efforts to reach carbon neutrality by 2050.

Although wind power is Germany's primary source of renewable energy, offshore wind farms only recently contributed to this energy sector. On the other hand, Hydropower contributes the least to the energy generation sector in Germany with a steady decline from the 2000s. With the expansion of the wind energy sector, employment has also increased, leading to nearly 121,000 employees as of 2020.

This energy mix works well for Germany as it does not have to rely on only one source of renewables and can function adequately with the options at its disposal.

How Far Germany Has Come In The Renewable Energy Journey.

Industries in Germany have not had the smoothest ride through the country's renewables roller coaster, but one sector that has given way for a new one is the coal sector. The structural transformation that took hold of the coal sector saw five times as many employees in the wind energy sector as in coal, starting from the 2000s. However, with further data analysis, it was evident that roughly one in two employees of the energy sector works in renewables, which is almost 700,000 more people in the energy sector as compared to the early days of Energiewende.

Germany has acquired exponential growth in the wind energy sector, which accounted for 23.7% of total electricity generated in 2020. The use of solar PV, which was at one point Europe's largest solar market and the hydropower stations, which produced 18.7 billion kilowatts in 2020, is also part of this energy sector growth. They also stand as the fifth largest bioenergy capacity globally, with a cumulative installed capacity of biomass plants reaching 9,301 megawatts in 2020.

It does not stop there. As of June 2022, Germany recorded an impressive49% share in renewablesof its total energy consumption. Indeed, this figure, which represents an 8.8% growth from 2021, does not surprise anyone who has studied the trend between 1990 and 2021, as illustrated below.

‍‍The breakdown of this percentage proves that wind energy remains the most adopted RES soaring to 28% of the total consumption. Flanked by wind energy are photovoltaics at 17.3% and biomass at 3.7%.

Earlier this year, the new German government, in a bid to accelerate the implementation of its RE plans, made important reviews of the existing RE policies.

According to theEuropean Energy Agency, offshore wind energy production is expected to increase five times within the EU by 2040. For example, in the German Baltic Sea, Iberdrola has begun the construction of a476MW Baltic Eagle offshore wind farm.

The wind farm is expected to power 475,000 homes and stave off about 800,000 tonnes of CO2 emissions annually. Other wind farms currently under construction include:

It is worth of note that wind farms are not the only ongoing projects in Germany. For example, Belectric is currently constructing the longest solar park in Germany with an estimated capacity of 172MW that will be used to power about 50,000 households.

Before 2022, the general plan was to produce 20 GW by 2030 and increase that to 40 GW by 2040. However, following Russia's invasion of Ukraine, Germany, in a bid to completely cut off its dependence on Russia's oil, reviewed its RE plans. As a result, according to reports from the German Economy Ministry, the country plans to achieve a 100% share in RE by 2035, with solar expected to lead the charge. The annual growth, as depicted in the chart below, rationalises this prediction using previous trends.

Germany's RE targets are ambitious, although necessary in the long run. And the projected growth towards 2035 carbon neutrality indicates that, while the race will be spearheaded by its solar evolution, the progress will be distributed among all available RES in the country.

An unlisted strategy to achieve this is to pay closer attention to the electric vehicle (EV) market. Besides catalysing the phase-out of fossil fuel vehicles, EVs contribute immensely to grid sustainability through smart charging. We believe that by integrating smart grid technologies and powerful grid data analytics software, Germany is a step closer to achieving its targets more effectively.