Renewable Energy In Switzerland, What You Should Know 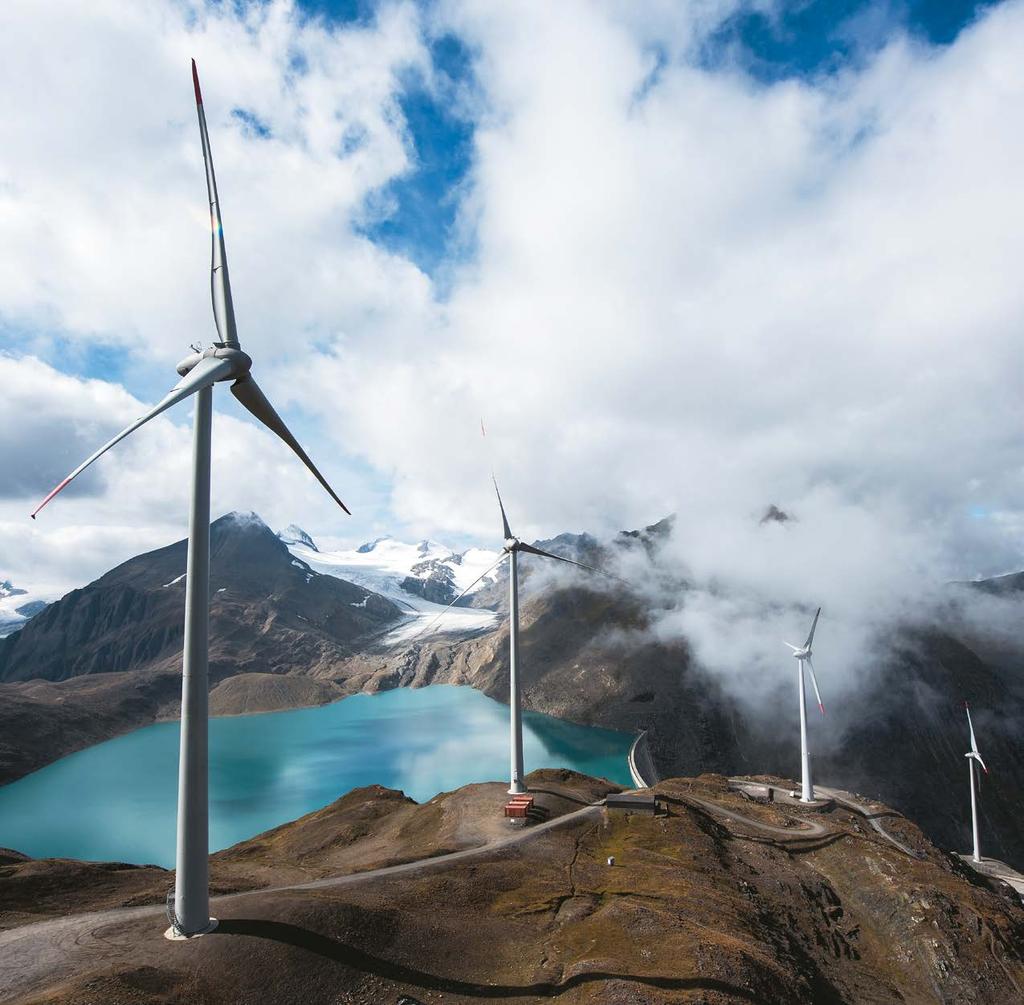 Fossil fuels have served their purpose wholly since their discovery, providing energy that has surpassed initial expectations. Still, over the years, with more innovations springing up around the world due to technological development, it has become apparent that the source of our all-important energy and its continued use is detrimental to the environment we so desperately need for continued existence. So we have turned to renewable energy. This form of energy has a less negative environmental impact, is more sustainable, allows for the creation of a much-needed increase in employment. RE sources also help sovereign nations utilise their natural environment and resources to generate the power they need and acquire a self-sustaining income.

Although Switzerland has seen a significant surge in renewable energies such as ambient heat, biomass, wind power and solar power since 2005, their main energy sources hinge on oil, natural gas, nuclear power and hydropower.

The Energy Strategy 2050 emphasises 'increased energy savings (energy efficiency), the expansion of hydropower and new renewable energies, and, if necessary, on fossil-fuel-based electricity production.' The system Kostendeckende Einspeisevergütung (KEV), which is the feed-in tariff (FIT) and its predecessor, the Mehrkostenfinanzierung (MKF), as well as specified targets, are the key instigators for market demand in renewable energy. Even though the budget made available has been rather limited compared to market demand. The institutional framework in Switzerland, which supports renewable energy, has developed to grow continually without major hitches. With support from the SwissEnergy programme, this process has brought together myriad stakeholders, promoted innovative ideas, providing pertinent information, pushed market deployments and supported collaboration across different sectors. As soon as KEV was introduced, an objective for sharing renewable energy within the national energy mix by 2030 was also introduced, providing a concrete signal for renewable energy sector investors. Within the Swiss Energy Act was included the target of an annual additional renewable electricity generation of 5400 gigawatt-hours (GWh) by 2030, of which 2000 GWh are to come via hydropower. These long-term targets build upon an important element in the overall framework for RES. The government implemented a set of measures due to The Energy Efficiency and Renewable Action Plans of 2008 to improve renewable energy technologies' market conditions. These measures included:

The world's first high-altitude floating solar power plant is currently operating in the Swiss Alps. According to experts in the field, this technology could become a major part of the photovoltaic industry worldwide. Photovoltaic energy is produced by turning sunlight into electricity, and in 2013 Guillaume Fuchs got the idea to spearhead this high-altitude floating solar power plant in an alpine environment.[caption id="attachment_8321" align="aligncenter" width="940"]

Source: Romande Energie[/caption]According to SwissInfo.ch, "The solar plant at Lac des Toules consists of 1,400 panels, laid on 36 floating structures made of aluminium and polyethene plastic anchored to the bottom of the lake. Current production exceeds 800,000 kilowatt-hours (kWh) per year, which is the equivalent of consumption for about 220 households". Constructing a photovoltaic power plant in a human-made lake at very high altitudes means that the weather conditions are harsher and more intense with a thinner atmosphere and extreme UV rays. More electricity is generated thanks to the two-sided panels that capture the sun rays above and the reflected sun rays from the water's surface.Experts believe that floating photovoltaic stations such as this one are the future of solar energy because there is less need for unwarranted land use. There will also be a reduction in the competition between agriculturists, construction companies and the renewable energy sector regarding land. The water placement also leads to increased yield capabilities because it cools the panels as they sit effortlessly, extending their lifespan altogether.

Per year, nuclear power plants in Switzerland produce about 25 TWh of electricity. For the government to replace that amount of power, approximately 25,000 football fields would need to be covered with photovoltaic panels to cater to consumer needs, hence the need for more innovation.We, at Hive Power, believe that the use of innovations plays a huge role in driving the renewable energy sector and technologies. Our Smart Grid Analytics solution offers industry participants the capacity to manage electric energy and electric grids, using data-driven AI-powered solutions, efficiently.