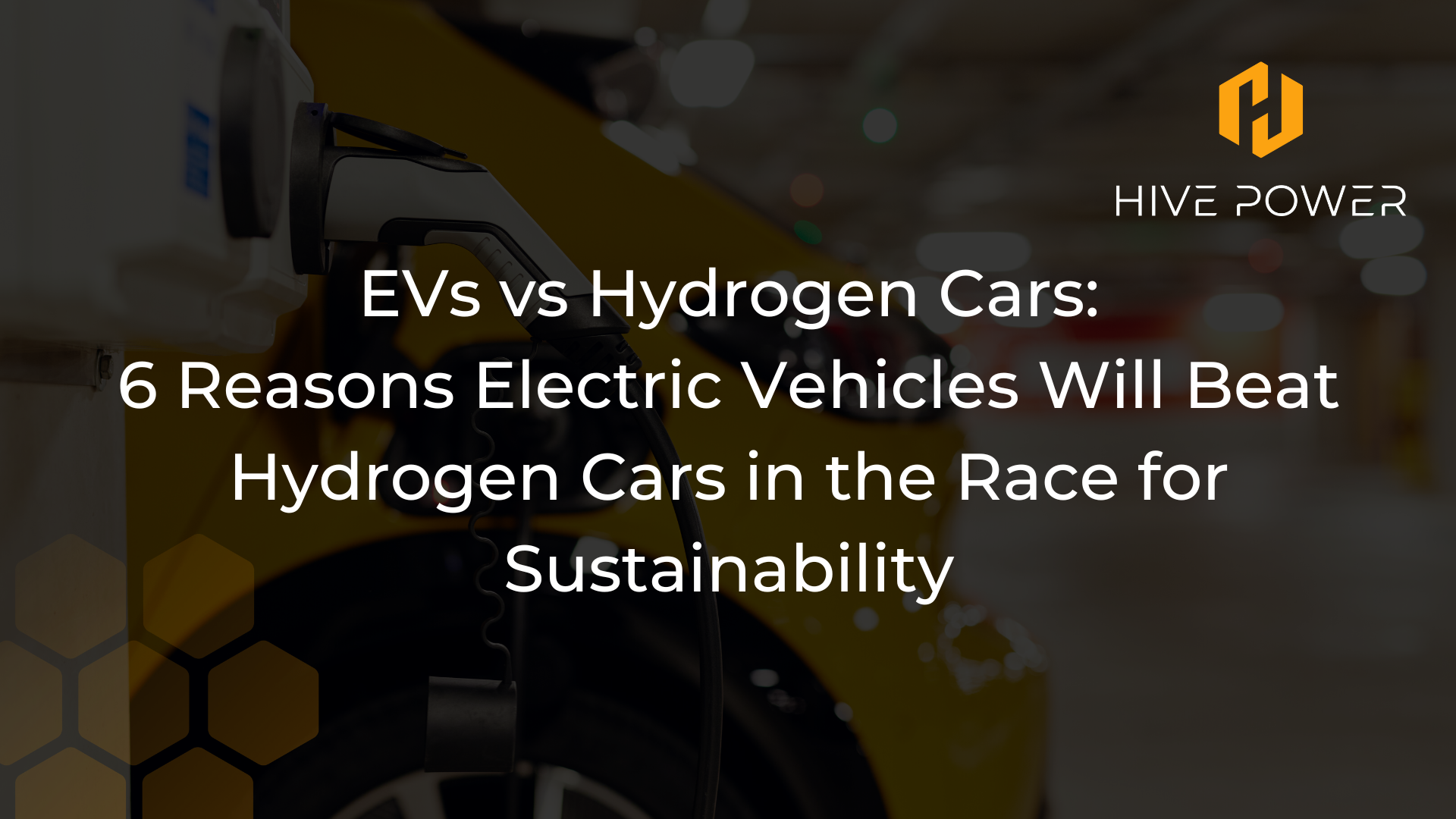 Internal combustion engine vehicles (ICEVs) have ruled the global automotive industry since the advent of automobility and continue to do so. The longstanding dominance of ICEVs can be credited, in part, to the primitiveness of, and accessibility to, fossil fuels. Recent data, however, inform that this dominance may soon be on a steady decline.

In 2021, Bloomberg reported that the production and sale of ICEVs had reached their peak. Further research published by Statista in the same year confirmed this claim with statistics that show that the global sale of ICEVs peaked in 2020.Chart illustrating the worldwide sale of ICEVs between 2015 and 2030

The major concern surrounding the continual use of ICEVs is environmental pollution. An average ICE SUV produces 269.2g of CO2 per kilometre. These challenges are what spurred the search for alternative means of automobility. Among the growing list of replacement options, battery electric vehicles (BEVs) and hydrogen fuel-cell electric vehicles (FCEVs) are the most popular and globally accepted among them.

What are Battery Electric Vehicles?

BEVs are vehicles that run entirely on electrical energy stored in battery packs. For this reason, they require no fossil fuels to function. Instead, the battery packs electric power motors that propel the vehicles while releasing net-zero exhaust pipe emissions.

How do BEVs work?

Lithium-ion (Li-ion) batteries energise the majority of BEVs. Because of their compactness and high density, these batteries are typically placed under the vehicle seats to allow for proper weight distribution. The batteries are charged by plugging the vehicle into an external electrical source. In addition, the vehicles come with onboard chargers that convert the alternating current from the source to direct current— which then charges the battery.

What are Fuel-Cell Electric Vehicles?

The primary source of FCEVs' power is hydrogen— the most abundant element in the universe. Like BEVs, FCEVs operate on electricity and do not require fossil fuels to run. However, their mode of operation differs from that of BEVs.

How do FCEVs work?

The vehicle's fuel cell structure is similar to a battery's— with a cathode and an anode for electrolysis. The onboard fuel cell tank receives compressed hydrogen. Rather than burn the gas, the fuel cell brings it in contact with a catalyst through the anode. The hydrogen atoms are separated into protons and electrons. The electrons accumulate and are fed to the motor that propels the vehicle. This process releases only water as its by-product.

BEVs versus FCEVs: Which Wins in the Race for Sustainability?

The vehicle types are the mainstream replacement options for ICEVs. However, the observation of multiple key indicators points towards one of them being the leading alternative to achieving global energy sustainability. Below are six indicators as bases for comparison between these two.

One of the main factors that determine top automotive picks is travel efficiency. So the question in the minds of people in transition to eMobility is, "what percentage of this vehicle's overall power source is available to me, the driver?"

According to Volkswagen, among several other sources, BEVs typically offer between 70% and 80% efficiency. On the other hand, FCEVs generally manage to give an efficiency level between 25% and 35%. So it's safe to say FCEVs provide less than half the efficiency that BEVs give.

While both vehicle types run on electricity, only BEVs are capable of smart charging and V2G charging because of their grid ties. Because of smart and V2G charging benefits, this means extra points for BEVs. For example, with structured platforms such as the FLEXO Smart Charge, BEV owners enjoy the supreme advantage of monitoring and managing their vehicles' charging, charging off-peak demand hours, and selling excess or unused energy back to the grid. All these merits contribute to both the grid sustainability and the EV owners' pockets.

Investors are generally more open to investing in products that cost less and perform equally as the rest products or even better.

According to Euro News, the purchase cost of BEVs typically starts at €21,000, while that of the average FCEV starts at €60,000. Again, BEVs inch one more step ahead of hydrogen vehicles in the race for sustainability.

4. Ease and Cost of Operation

As of 2021, there were only 539 hydrogen fueling stations globally. This scarcity is all due to the complex process of pressuring hydrogen for automotive utility. These factors are what make hydrogen refuelling expensive. In the United States, for instance, a kilogram of hydrogen costs $10 to $15. This means it would cost a typical FCEV which holds about 6.3kg of hydrogen, between $63 and $95, to go 380 miles.

On the contrary, as of 2021, the world had about 1.3 million publicly accessible EV charging stations. The average cost per mile of operating a BEV in the united states is about four cents. This means that a typical BEV would cost $15.2 to go 380 miles. Once again, BEVs win this one.

6. The Numbers Do Not Lie

Several studies have been conducted to predict the future of BEVs and FCEVs markets. The majority of the statistics, upon careful evaluation of past trends, predict that BEVs will dominate the global automotive market in the coming years.

All facts and statistics already discussed are pointers that indicate that while both BEVs and FCEVs are ideal alternatives to ICEVs, the vast majority of EV players and eMobility players have their eyes on BEVs. This choice is not factored by preference alone but by socio-economic and environmental advantages.